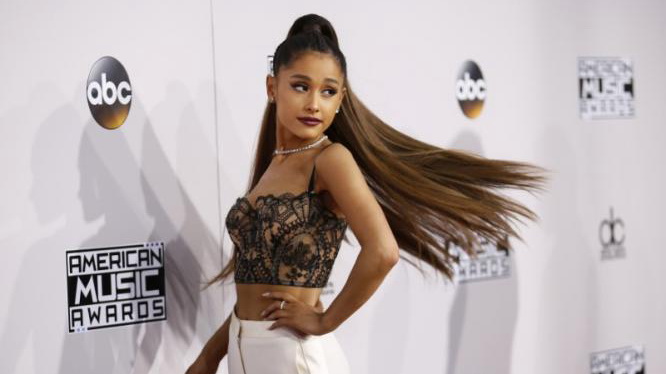 Ho Chi Minh City will welcome Ariana Grande in August as the American singer arrives in Asia for her worldwide Dangerous Woman Tour.

Vietnam is among four countries in Southeast Asia, alongside Thailand, Singapore and the Philippines, to welcome the American singer on her third world tour.

Grande’s concert in Vietnam is set to take place at Quan Khu 7 Stadium in Tan Binh District on August 23.

Ticket prices will range from VND790,000 to VND15.9 million, with the most expensive ticket package, a VIP Meet & Greet, including the exclusive opportunity to go on a backstage tour and meet the singer herself before the show begins.

Buyers of the package will also be presented with a signed album cover poster for Dangerous Woman, among other gifts.

Those who opt for the HOT package, priced at VND8 million ($350), are entitled to an exclusive VIP merch bag designed by Ariana Grande, as well as a 3-D commemorative laminate.

According to local seller TicketBox, these packages have already sold out, and only regular general admission tickets priced from VND790,000 to VND4.9 million ($216) are still available for purchase.

Ariana Grande rose to fame after selling 138,000 copies of her debut album, Yours Truly, in which the song The Way made it to the top ten of the Billboard Hot 100 chart.

Her second album, My Everything, topped music charts in 76 countries 24 hours after its release, and the singer went on to receive a nomination for ‘Best Pop Vocal Album’ at the 57th Annual Grammy Awards.

Last month, Grande’s Dangerous Woman Tour concert in Manchester, England was attacked by a suicide bomber, killing at least 19 concert-goers and injuring at least 50 others.