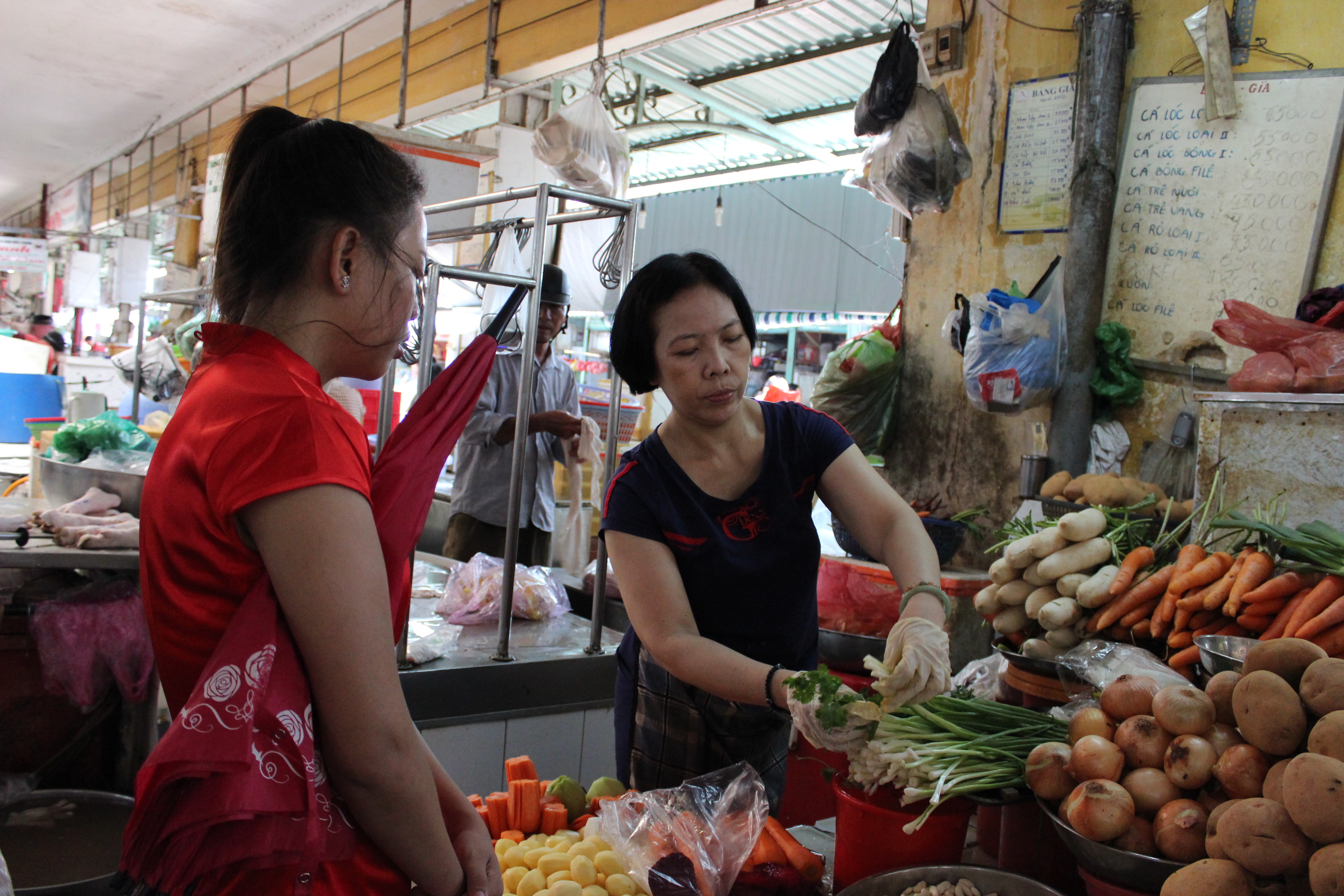 Ho Chi Minh City was the costliest city in Vietnam in 2018, followed by Hanoi and Da Nang, according to the most recent published Spatial cost of living indices of the General Statistics Office of Vietnam.

In order to rank costs of living in different localities in Vietnam, each locality's cost was compared to that of Hanoi, considering the cost of living in the capital as 100 percent.

While the prices of most goods were quite similar between Ho Chi Minh City and Hanoi, education seemed to be more expensive in the southern city as tuition fees of 11th graders at public schools and the fees of vocational schools were 14.46 percent higher than those in the capital city.

Another significant difference was in the post and telecommunications sector where Ho Chi Minh City was 103.97 percent the price of that in Hanoi, especially among mobile phones and phone repair.

Da Nang came as the third most expensive city, equal to 97.81 percent of Hanoi.

While most sectors were purchased at similar prices, tuition charged by kindergartens and vocational schools was 25 to 30 percent lower than what was quoted by those in Hanoi.

In comparison with 2017, the city’s cost of living ratings did not experience any change, but several localities in the mountainous areas of northern Hanoi saw a drop in living costs thanks to the increasingly convenient commuting and transportation.

The main difference in prices was recorded in service, entertainment, and tourism.

The locality with the lowest cost of living was Hau Giang Province in the Mekong Delta, with only 90.5 percent of Hanoi.

Following Hau Giang were Dong Thap and Tra Vinh, in second and third place with 90.67 and 90.84 percent, respectively.

In general, the localities with a lower cost of living witness the greatest difference in prices of food, food and beverage service, education, medicine, construction, and entertainment.

Among eight economic regions the country is divided into by the government, the northeast region was the most expensive.

The mountainous areas of northern Vietnam witnessed a surge in prices in five different sectors of goods because the region needs to import these products which are heavily influenced by fuel prices.