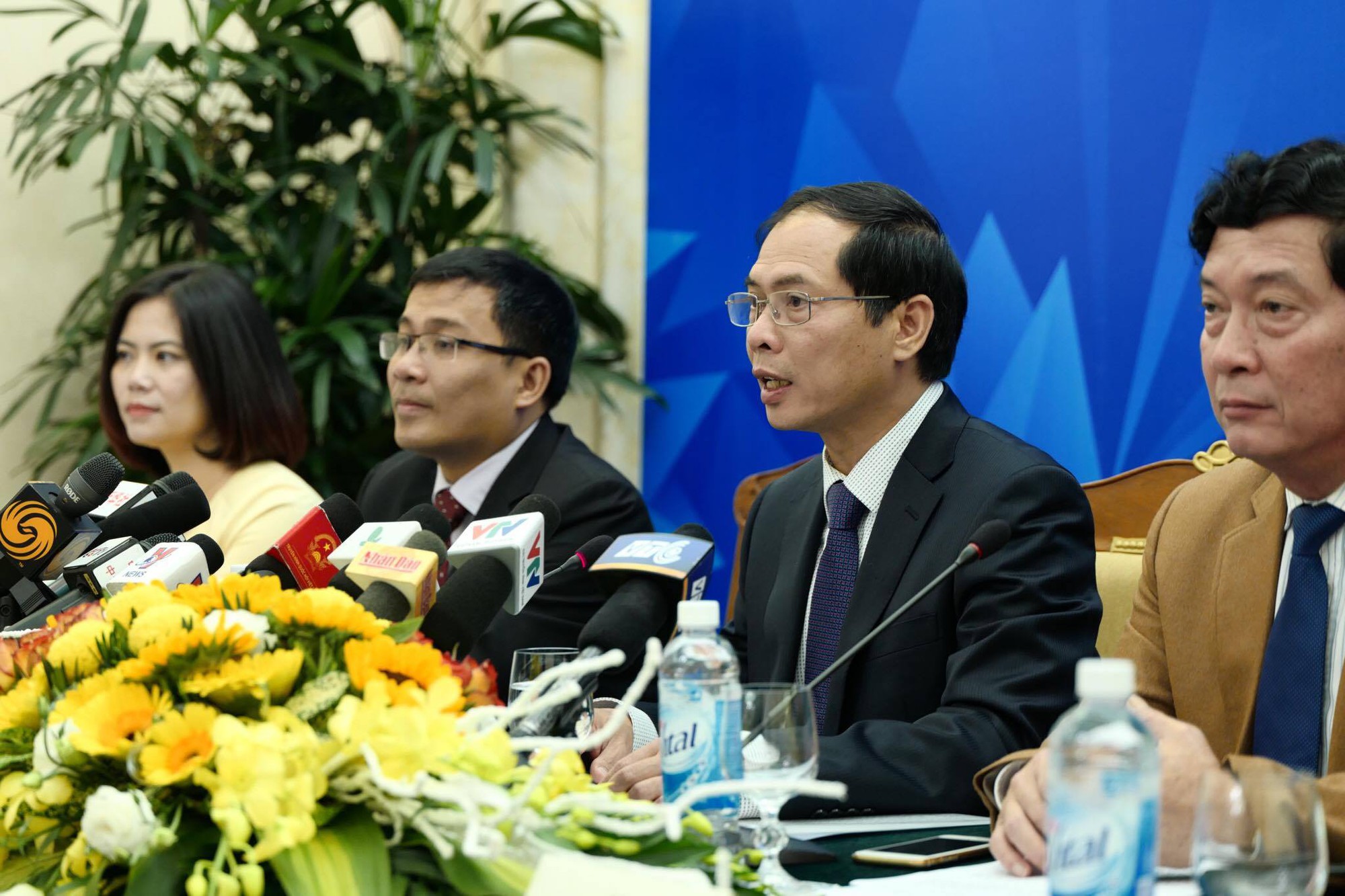 A press conference was convened on Thursday in the central Vietnamese city of Da Nang to highlight the important features of next week’s Asia- Pacific Economic Cooperation (APEC) summit.

Hundreds of Vietnamese and foreign reporters were present as Bui Thanh Son, deputy minister of Foreign Affairs and APEC 2017 SOM Chair, announced that leaders of all 21 member economies have confirmed their participation in the summit.

Over 2,000 Vietnamese and foreign businesses have also signed up for the event.

As host of this year’s event, Vietnam hopes to continue affirming its independent and diverse foreign policies, along with furthering its active integration with the international community, the official continued.

The Southeast Asian country also plans to use the event as an opportunity to enhance mutual trust and cooperation with other APEC member economies, especially the nation’s 13 strategic partners.

APEC is a regional economic forum established in 1989 and comprised of 21 member states, including Australia, China, Japan, South Korea, Thailand, the United States, and Vietnam, among others.

The Economic Leaders’ Week, the culmination of Vietnam’s year-long hosting of APEC meetings, is scheduled to take place from November 6 to 11 in Da Nang.

According to the Vietnam News Agency, State President Tran Dai Quang will chair the 25th APEC Economic Leaders’ Retreat on November 11 and deliver an opening speech at the APEC CEO Summit, slated for November 8 to10.

The Vietnam Business Summit will be held on November 7 with Prime Minister Nguyen Xuan Phuc in attendance to deliver a keynote speech.

Deputy Minister Son will preside over the APEC Concluding Senior Officials’ Meeting (CSOM) on November 6 and 7.