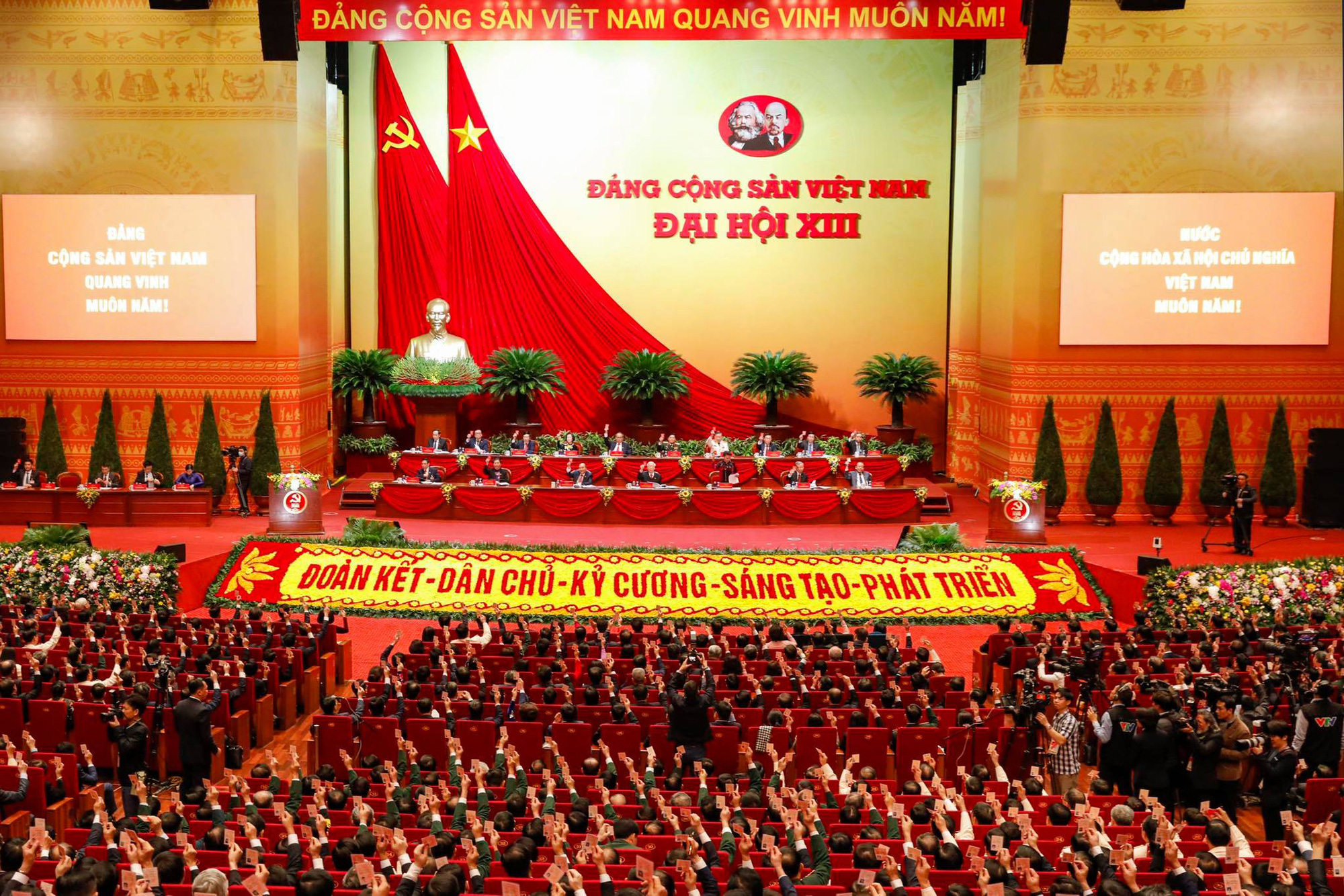 Vietnam’s 13th National Party Congress has announced a list of 200 people elected to the 13th-tenure Party Central Committee, including 180 full and 20 alternate members.

The Congress held a working session in Hanoi on Saturday afternoon to unveil the results of the election that took place earlier the same day.

The 13th Party Central Committee includes 180 full and 20 alternate members. Nineteen of them are women.

Mua A Vang, 38, Secretary of the Party Committee of Dien Bien Dong District, Dien Bien Province, is the youngest member of the 13th Party Central Committee. Vang is among the 20 alternate members.

Delegates have also approved the adjusted working agenda of the Congress, according to which the 13th National Party Congress will close on February 1 instead of February 2 as originally scheduled.