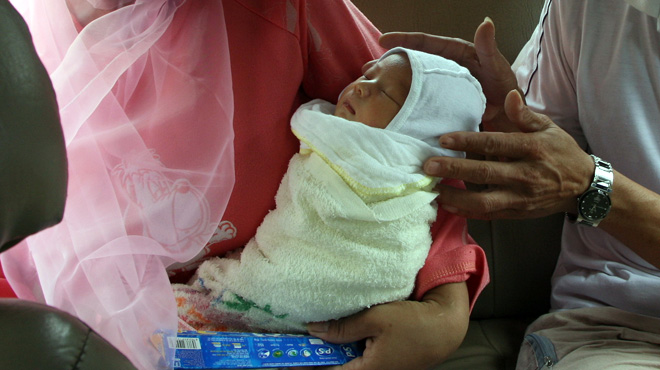 Under the draft law on Social Insurance, husbands who pay social insurance premiums will take paternity leave starting 2015. If approved, this will be the first time male spouses in Vietnam enjoy this benefit.

Specifically, the husband will have 5 days off work during the first 30 days his wife takes off from work following the birth of her baby. Husbands whose wives give birth by cesarean section will receive paternity leave and be able to be off work for 7 working days.

The draft law also states that in case the mother dies after giving birth, the father or the one who directly takes care of the child will get the paternity/maternity benefit which the mother was supposed to receive.

The draft law will be submitted to the National Assembly of Vietnam at the 7th meeting which will be held in the middle of 2014. If approved in late 2014, the law will take effect from January 1, 2015. It will replace the law on Social Insurance issued in 2006.

Currently, only the mother enjoys maternity leave which lasts for 6 months, 2 months longer than that prior to December 31, 2012.