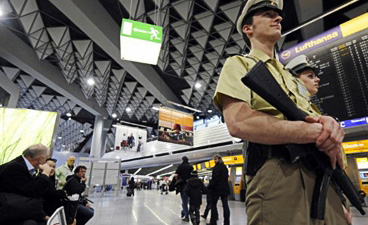 Vietnamese ambassador to Turkey Nguyen The Cuong was held at a Frankfurt airport for around two hours as he did not declare US$20,000 as per local regulations there.

Cuong told Tuoi Tre that when he was on the way from Ankara (Turkey) to Hanoi to attend a meeting, he was held at a Frankfurt airport where he was in transit.

Cuong said he was not aware of a German regulation that flight passengers have to declare cash of a value exceeding EUR10,000.

The whole incident took place within around two hours, the ambassador added.

According to Cuong, the $20,000 includes money that staff at the embassy gave him to send home for them and some money to support flood victims in Vietnam.