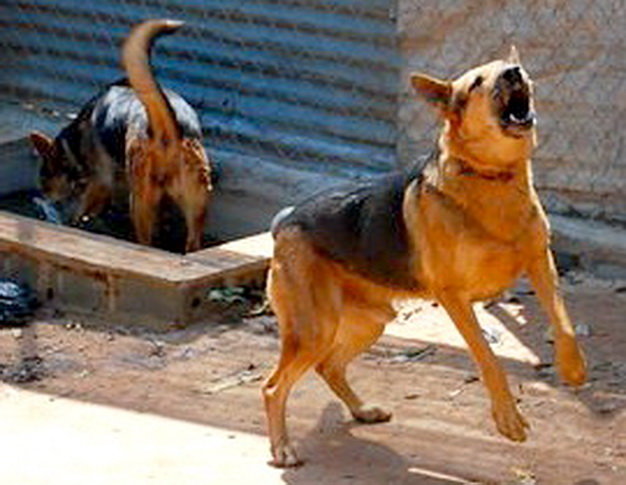 Ho Chi Minh City saw 16,410 people bitten by domestic animals and then inoculated against rabies during the first six months of the year, with an average of 90 people given a rabies injection per day.

Over 3,600 of the victims were children, according to the Preventive Medicine Center of Ho Chi Minh City.

More than 83 percent of the victims were bitten by dogs, and nearly 10 percent by cats.

A survey by the center showed that most domestic animals are kept as pets and left unleashed on streets and in public places.

All of the patients who were given rabies vaccination were healthy.

Vietnam sees on average 300,000 people bitten by domestic animals per year, 40 percent of whom refuse to get vaccinated, although a dose of the rabies vaccine is cheap, around half a U.S. dollar.

As many as 26 people across the nation died of rabies during the first half of this year, according to a report by the Department of Animal Health.

The central province of Quang Nam had the most victims, with four dead.

Rabies is considered a dangerous disease in Vietnam.

The number steadily fell until 2003, when only 34 deaths were reported.

But the figure doubled the following year. In recent years, Vietnam has had an average of 100 rabies deaths a year.