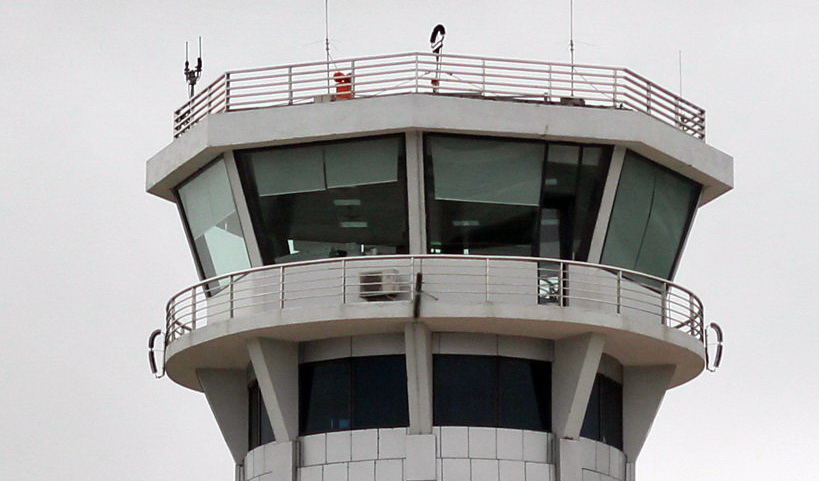 Aviation experts commenting on a situation in northern Vietnam earlier this month say that being unable to contact an air traffic controller does not necessarily put a flight in jeopardy.

One air traffic controller at Cat Bi Airport in Hai Phong City was found to have skipped work on March 9, while his first command had fallen asleep on duty – an unprecedented incident in Vietnam’s aviation history.

While there is no doubt that the two controllers made an egregious mistake, according to local experts their negligence is not exactly considered a serious threat to flight safety as per the International Civil Aviation Organization (ICAO) standards.

Safeguards are in place so that flights are able to land safely, even if they are unable to communicate with air traffic controllers, the experts said.

“This incident is classified as a high, rather than serious, threat,” an official from the Civil Aviation Authority of Vietnam told Tuoi Tre (Youth) newspaper.

The official, speaking on condition of anonymity, added flights are required to plan for unexpected incidents before takeoff, and inability to contact air traffic controllers is one of those scenarios.

In the March 9 incident, the captain of Seoul-bound Vietjet flight VJ921 attempted to contact the Cat Bi air traffic controllers 29 times and was only replied to 33 minutes after his first call attempt.

Another Vietjet flight, VJ 292, was also unable to reach the air traffic controllers after ten attempts in 23 minutes.

Commenting on these cases, the CAAV official said if the Cat Bi air traffic controllers had not responded to the Vietjet flights, the captains would have been forced to try contacting nearby airports, such as Noi Bai in Hanoi and Vinh in Nghe An Province.

“The flights would have had to land at either of the airports as per their prepared back-up plan,” he said.

“As everything is planned beforehand, it is unlikely that the planes would have run out of fuel en route to Hanoi or Nghe An.”

The official added that besides penalizing the attendants involved, the CAAV is running a comprehensive check-up at Cat Bi and may levy even stricter sanctions on other relevant individuals.

Experienced pilots interviewed by Tuoi Tre said that while they were surprised by the Cat Bi scandal, they believe the incident is not worrisome.

“It is extremely rare for a flight to completely lose contact,” a pilot with 20 years of experience said.

Other aviation experts said the ICAO has a set of regulations in place for when pilots fail to make contact with air traffic controllers.

“There is no such thing as a pilot completely being unable to continue flying after failing to contact the air traffic controllers,” a Boeing 787 captain and pilot trainer asserted.

In this case, he elaborated, pilots will navigate the aircraft on their own to land at a back-up airport.

“The pilots are in total control of their flying protocol and do not necessarily need to completely follow instructions from the traffic controllers,” the Boeing captain said.