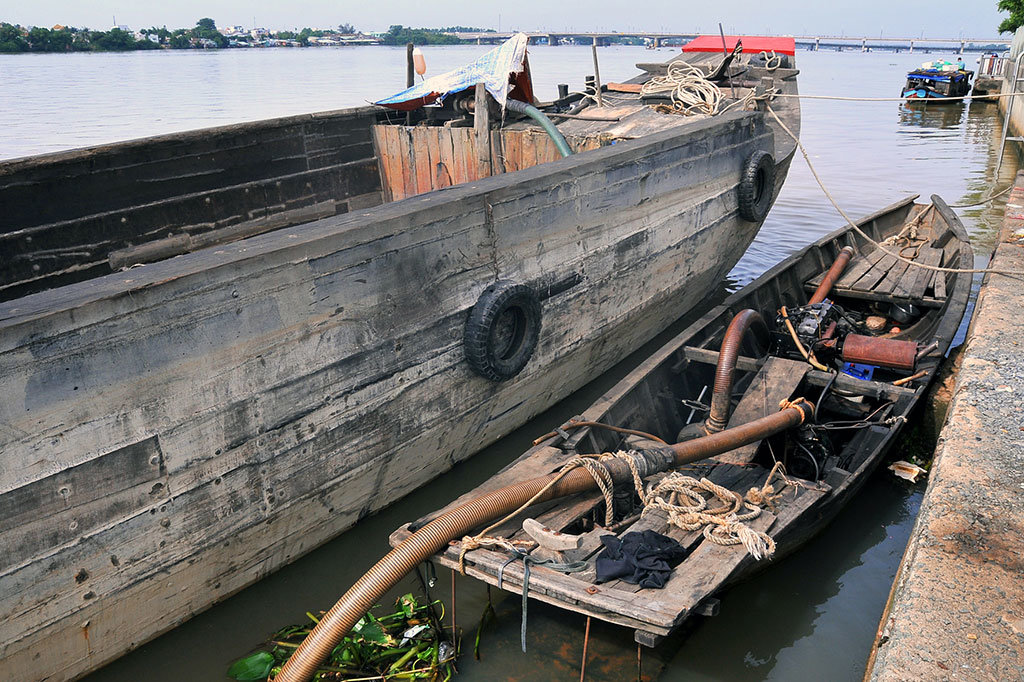 The Department of Natural Resources and Environment in the southern province of Dong Nai has rejected rumors on social media that dioxin was found under the bed of the local Dong Nai River.

Results of sediment sampling and analysis show that the chemical does exist in the river, but with an amount much lower than allowed rate, Nguyen Ngoc Thuong, deputy director of the department, said on Friday.

The test was quickly done after rumors circulated on social media suggesting that the river is contaminated with dioxin.

Dioxin is a highly toxic chemical compound which is known to cause serious problems with reproduction, development, and the immune system. A great deal of scientific research also links the chemical to hormone disruption and cancer.

The content of dioxin in these areas was found to be 1.2-3.7 ppt (part per trillion), far below the allowed threshold of 21.5ppt, indicating that the water is safe for everyday use, the environment department official underlined.

The analysis also corroborated that the treated water from all local water plants meet the safety requirements.