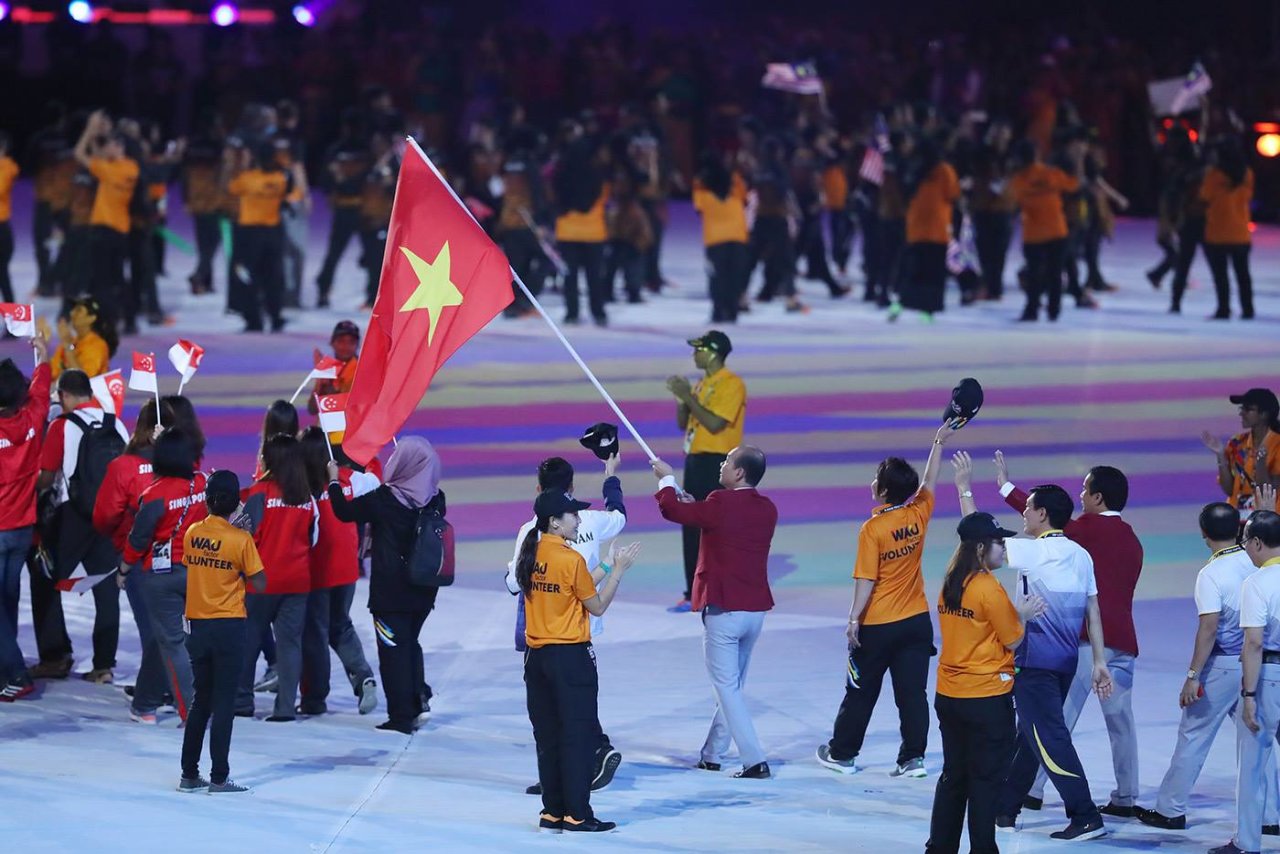 -- Ho Thi Kim Thoa, Vietnam’s Deputy Minister of Industry and Trade who was in February discovered, together with her family members, collectively owning more than VND718 billion (US$32.05 million) worth of shares at a local lamp maker, will go into early retirement starting Friday with full pension.

-- Dau Tieng Reservoir in southern Tay Ninh Province is scheduled for a water discharge from 7:00 am on Thursday until September 10 at the flow of 150 cubic meters per second, with light flooding in the forecast for downstream areas of the Saigon River.

-- Vietnamese Prime Minister Nguyen Xuan Phuc on Wednesday issued an order to open government investigations into the Ministry of Health’s licensing of drug imports by pharmaceutical firm VN Pharma, which had been found to import substandard cancer medicines of unknown origin.

-- Vietnamese Minister and Chairman of the Government Office Mai Tien Dung on Wednesday said the government would make an official statement on the US$1.25 billion lawsuit filed by Vietnamese-Dutch businessman Trinh Vinh Binh against it once more details on the case are available.

-- Vietnamese vacation-goers are opting for overseas tour packages over domestic ones for the upcoming national holiday to commemorate the country’s National Day (September 2), with the major reason being comparatively high prices of domestic options due to soaring airfare.

-- In a surprising turn on the third day of a trial against 51 bankers and businessmen in Vietnam who were involved in a $23 million loan fraud at local commercial bank OceanBank, its former CEO Nguyen Xuan Son altered his statement and presented a long list of individuals and corporations that had benefited from the illegal multimillion-dollar loans.

-- The administration of Quang Nam Province in central Vietnam has vowed to completely replace RON92 petrol with the ethanol-blended fuel E5, which is considered friendlier to the environment, starting 2018.

-- Vietnam has finished third with 58 gold medals, 51 silver medals and 60 bronze medals at the 2017 Southeast Asian Games (SEA Games 2017) in Malaysia, behind the host country and Thailand, as the Games concluded on Wednesday evening.