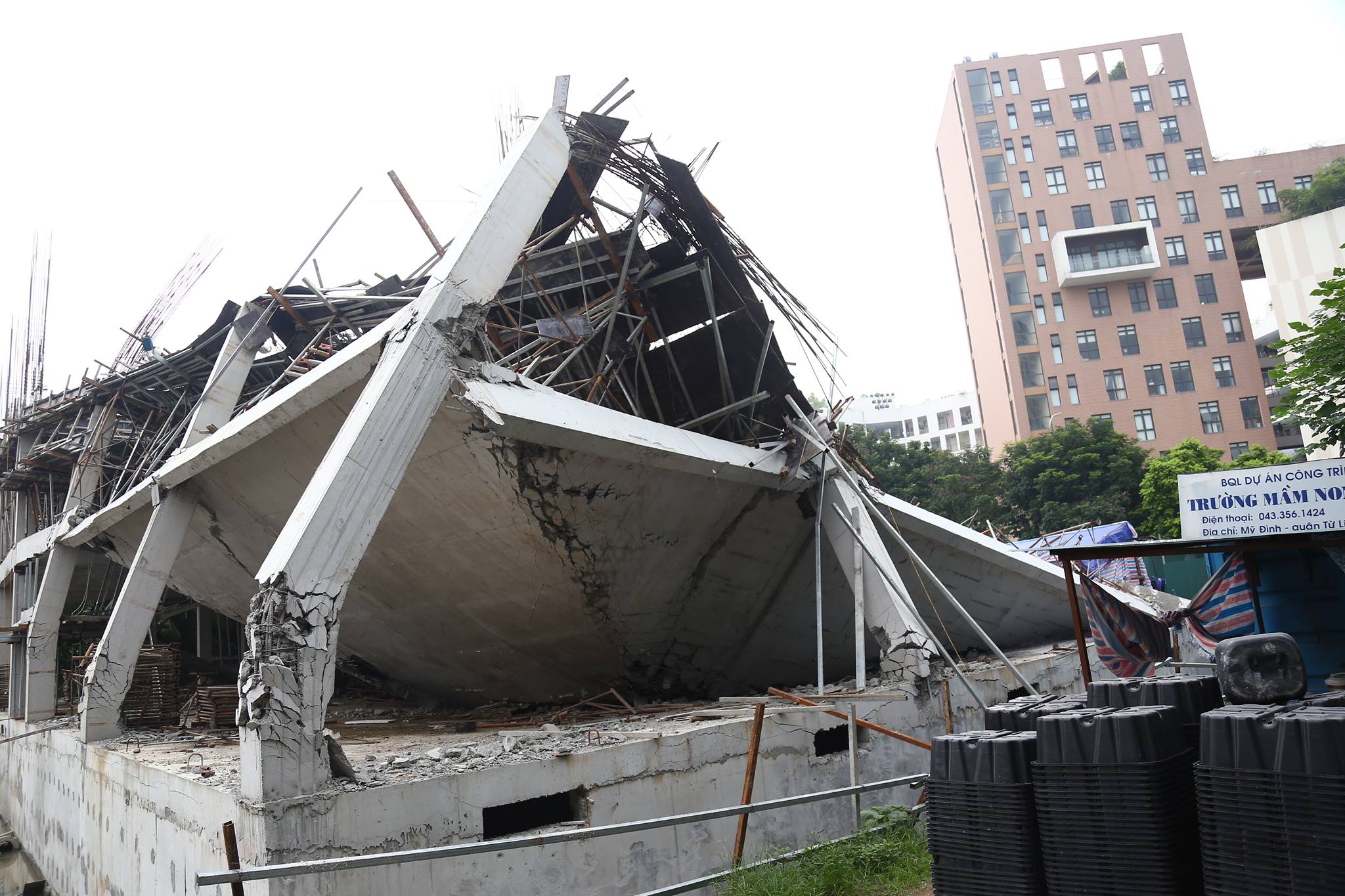 Here are the news stories you should not miss today, September 26:

-- Vietnamese Prime Minister Nguyen Xuan Phuc and his Hungarian counterpart Viktor Orbán discussed the two countries’ relationship during their talks in Hanoi on Monday morning, as part of the latter’s official visit to Vietnam from September 24 to 26.

-- Two fishermen from the south-central Vietnamese province of Phu Yen, who were shot dead by a Filipino coast guard vessel on September 23, have been identified as Le Van Reo and Phan Ngoc Liem, both 40. Provincial authorities are asking the Ministry of Foreign Affairs to help repatriate the two fishers’ bodies for funeral rites.

-- Nguyen Manh Hien, Secretary of the Party Committee in the northern province of Hai Duong, has been accused of using fake degrees, a leader from the Central Inspection Committee has said.

-- Police in Ho Chi Minh City have arrested four suspects that participated in street racing and have committed 30 robberies since the beginning of August.

-- An under-construction kindergarten in Hanoi collapsed at around 3:00 am on Monday. There were no casualties in the accident, local authorities said.

-- The conference on the sustainable development of Vietnam’s Mekong Delta, chaired by Prime Minister Nguyen Xuan Phuc, starts in Can Tho City on Tuesday with the participation of Phuc’s deputies, leaders of state agencies, and scientists.

-- Construction started on Monday for the expansion of Hoang Minh Giam Street in Phu Nhuan District, Ho Chi Minh City. The road will be 30 meters wide and have six lanes.

-- Nearly 30,000 new businesses have been permitted to operate in Ho Chi Minh City in the first nine months, of which 39.5 percent specialize in real estate, the municipal People’s Committee said at a conference on Monday.

-- Deputy Minister of Agriculture and Rural Development Vu Van Tam has warned that Vietnamese seafood could lose its European market due to violations of the Illegal, Unreported and Unregulated (IUU) Fishing rules.