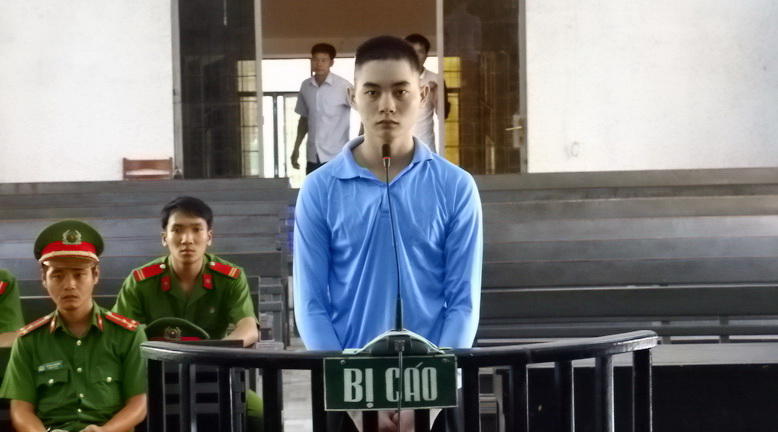 ​Vietnamese man sentenced to death for raping, killing 7-yo girl

A man from Dak Lak Province in Vietnam’s Central Highlands has been sentenced to death for the rape and murder of a seven-year-old girl.

Duy was originally sentenced to life in prison by the Dak Lak Province People’s Court on April 27 for the rape and murder of seven-year-old D.T.K.T..

However, the Superior People’s Procuracy in Da Nang believed the crime was more severe than the punishment and issued the death penalty.

According to the indictment, T. lived in the same neighborhood as Duy.

On the morning of June 7, 2016, Duy saw the young girl passing his house and called her inside.

He then lured her onto his family’s coffee plantation before raping and choking her to death.

Duy hid T.’s body on the plantation and fled the locality.

Local officers were able to track down and arrest the suspect on September 19, 2016.

In a similar case, the People’s Court in the Mekong Delta province of Vinh Long issued the death penalty to Nguyen Van Muoi, 44, in September 2016 for rape and murder.

Muoi attempted to rape P.N.B., the seven-year-old daughter of his neighbors, and killed the girl while she was resisting him.