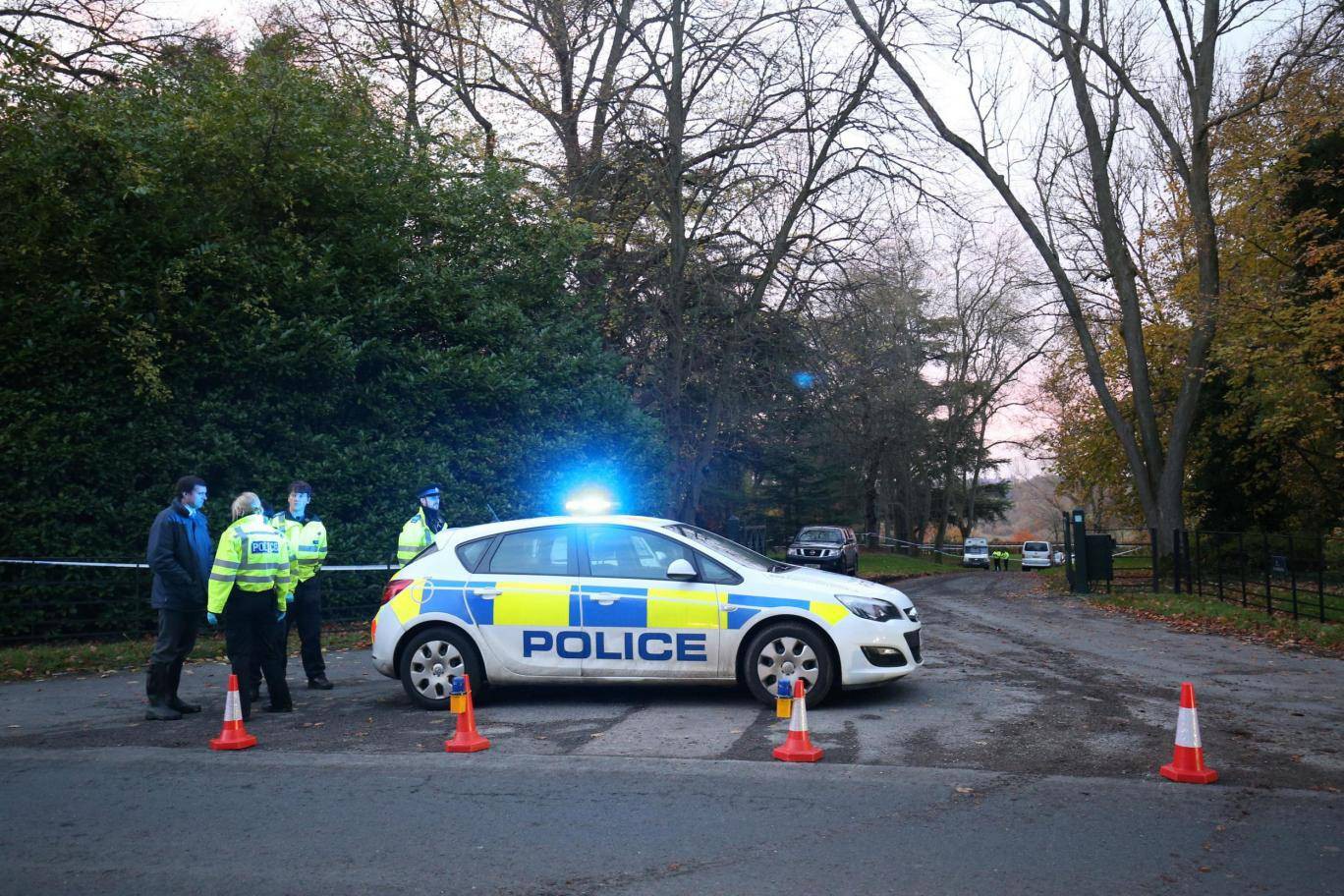 A Vietnamese national was among four men who had died after a midair collision between a helicopter and a light plane occurred on Friday afternoon in Buckinghamshire, England, Vietnamese authorities have confirmed.

The deceased pilot has been identified as Captain Nguyen Thanh Trung, an officer commissioned by the military-owned Vietnam Helicopter Corporation (VNH).

“We have been informed of the incident,” Deputy Minister of Transport Le Dinh Tho told Tuoi Tre (Youth) newspaper on Sunday.

Trung was a flight trainer at the VNH Helicopter Training Center, and was reportedly flying with an instructor at the time of the incident.

The two aircraft crashed at around 12:00 pm on Friday over woodland near Waddesdon, Buckinghamshire, The Guardian reported.

Both aircraft, carrying two passengers each, are believed to have taken off from an airfield about 32 kilometers from the crash site.

The light plane involved is believed to have been a Cessna 152 built in 1982 and owned by Airways Aero Associations.

There were no survivors, with the bodies of all four men recovered as of Sunday, Thames Valley police said.

“Pilot Nguyen Thanh Trung was flying under the supervision of a British instructor,” a flight safety standards official at the Civil Aviation Authority of Vietnam said. “As it was a British aircraft involved in an accident on UK soil, British authorities are responsible for the investigation. They have yet to release an official report.”

According to sources familiar with Captain Trung, he had been sent to the UK as part of a regular flight training program for helicopter pilots at VNH.

According to initial information, the civilian plane had unexpectedly flown into airspace reserved for flight training.

Born in 1985, Captain Trung was regarded as a highly skilled helicopter pilot by his superiors and fellow officers.

He was given the nickname ‘Trung Puma’ after the famous Eurocopter EC225 Super Puma, a long-range passenger transport copter capable of carrying up to 24 passengers, two pilots and a cabin attendant.

The chopper is used for offshore support and VIP passenger transport duties, as well as for public service missions.

Vietnamese authorities are working with their British counterparts to repatriate the body of Captain Trung.