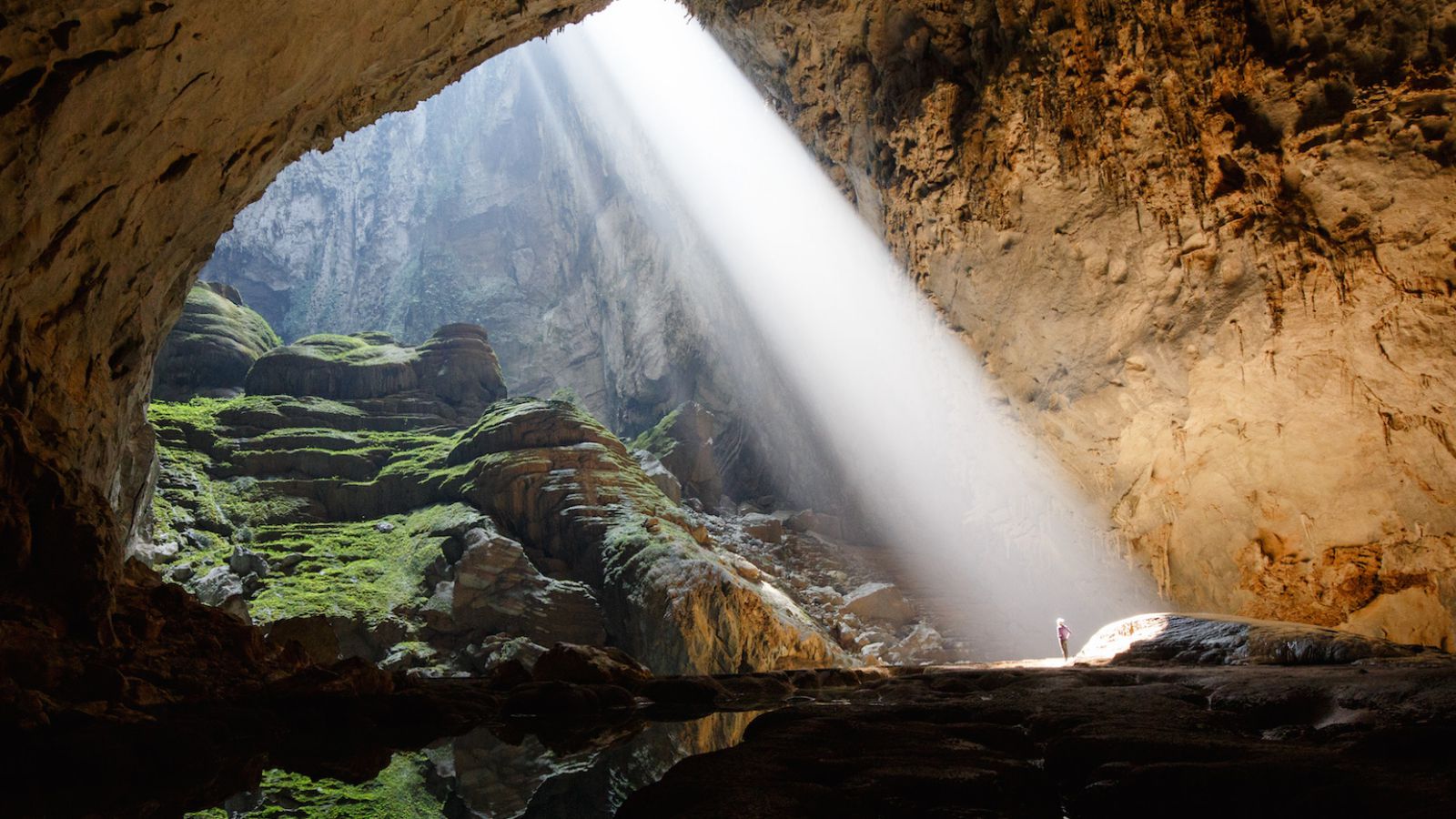 Caving experts are preparing to dive an unexplored river passage inside Son Doong Cave, with the hope of finding a connection to a nearby river cave, thereby proving their hypothesis that the world’s largest natural cave is even much bigger than previously thought.

Oxalis Adventure Tours, which organizes commercial tours to Son Doong, is working with members of the British Cave Research Association (BCRA) to prepare an expedition to explore an 600-meter underwater passage discovered inside the massive cave in the central province of Quang Binh.

It is expected that this smaller passage will connect to nearby Thung Cave, which was explored back in 1994 and which also has a great river running through the cave, according to a press release.

“When we discovered Son Doong Cave in 2009 and completed its survey in 2010, we realized that the final end of the river in the cave was just 600 meters in a straight line from the end of Thung Cave,” said Howard Limbert, a member of the British Cave Research Association and technical director with Oxalis.

The team spent eight years considering different methods to determine where this passage leads, and eventually decided that only with a dive could they truly explore and map this section of the cave, as a physical connection is the best way to prove these two caves are one.

The date of the dive has been confirmed for early April 2019, when river conditions are expected to be ideal, Oxalis announced.

“It will not be easy as it is a big river in a relatively small passage and hence the current will be strong,” Limbert commented on the difficulty of the dive.

The four divers all played critical roles in the high-profile rescue operation of 12 junior football players and their coach from Tham Luang Cave in northern Thailand in July.

A support crew including ten well-trained local porters will also join the trek and assist in carrying additional oxygen tanks, a compressor, and all equipment necessary to establish a mini-base camp inside Son Doong Cave.

The crew has worked with the BCRA team over the past 10-15 years exploring caves in the region, Oxalis said.

“Being the best divers in the world we really think they can be successful in joining these two caves hence making Son Doong Cave even bigger than before,” Limbert added.

The present length of Son Doong Cave is nine kilometers, with an average passage size of 67.2 meters and an overall volume of 38.8 million cubic meters.

Therefore, the total volume of the cave if connected by this passage would be over 40.4 million cubic meters in addition to the connection passage, according to the caving team.

While Son Doong is already the largest natural cave in size, it currently ranks second when it comes to overall volume of the entire cave system, with Clearwater Cave in Malaysia being first with 39.5 million cubic meters in volume, according to Limbert.

If the upcoming expedition is successful, Son Doong Cave will become the largest cave in the world by both its size and volume, he added.

According to an Oxalis announcement, participants of the expedition are all caving enthusiasts who “respect and admire these underground marvels of nature.”

Strict guidelines will be followed to ensure the ecosystem of the cave is maintained and formations are not damaged in any way, the company added.