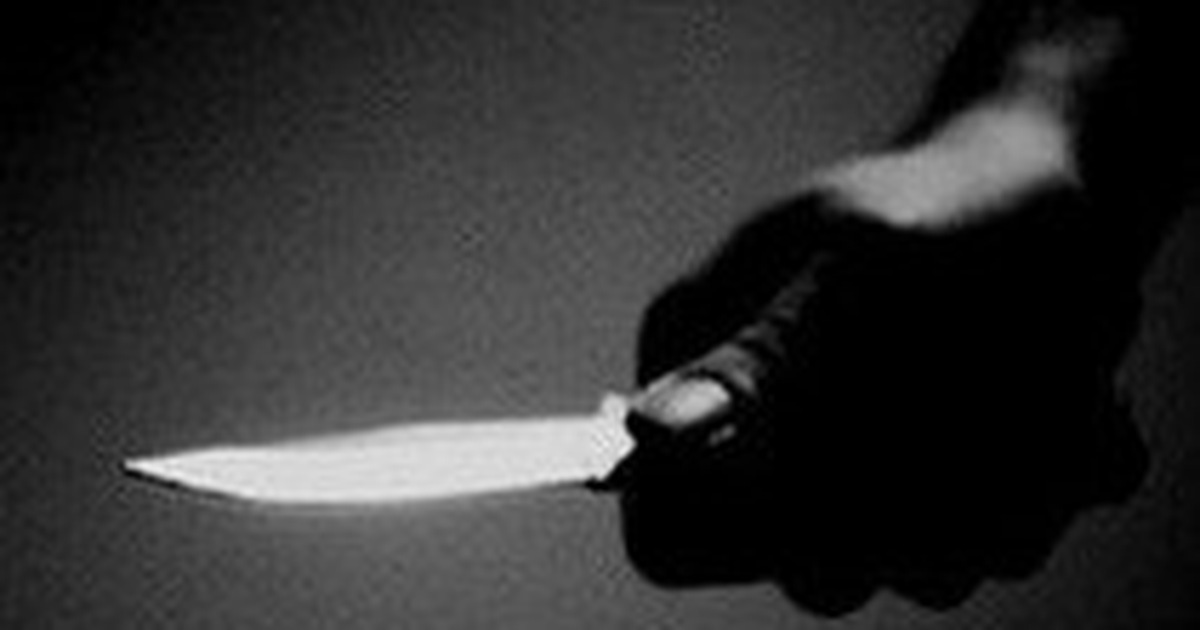 A father was stabbed to death by a man who accused him of kidnapping his own son in Vietnam’s Mekong Delta on Thursday.

The incident happened at a park in Hau Nghia Town, Duc Hoa District, Long An Province, according to Truong Minh Khanh, chairman of the Hau Nghia People’s Committee.

Preliminary information showed that the victim, 28-year-old L.H.B., was taking a walk and playing with his child at the park at around 5:10 pm.

A lottery ticket seller walked by and immediately shouted, “Kidnapper, kidnapper,” apparently believing that B. was trying to abduct the kid.

Nguyen Ngoc Hai Dien, 26, who was drinking beer nearby, rushed to the scene and stopped the ‘kidnapping.’

Although the father attempted to explain the situation, Dien insisted that they go to the local police station for verification.

When B. did not agree, an argument broke out. Dien then ran inside a nearby shop, grabbed a knife, and stabbed B. in the chest.

The victim was admitted to the hospital for emergency treatment but eventually succumbed to his wounds.

Police officers have probed the scene, carried out an autopsy, and arrested Dien to assist their investigation.

This is not the first time a mistaken kidnapping has led to death in Vietnam.

In late October 2018, a 33-year-old man with a mental illness was beaten to death by a group of five men in the Central Highlands province of Dak Lak.

The men thought the victim was trying to kidnap a little girl. They were later apprehended by officers under the provincial Department of Police.