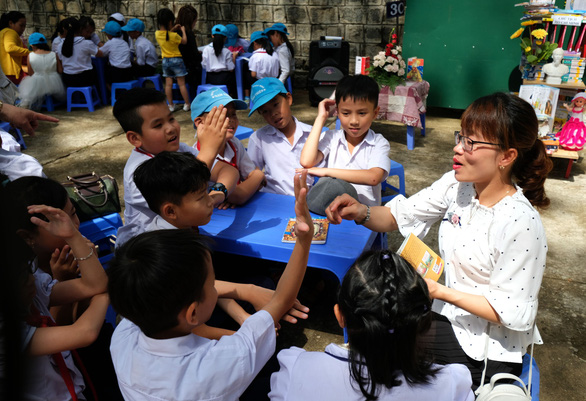 -- Prime Minister Nguyen Xuan Phuc delivered a speech at the Vietnam-Russia Business Forum in Moscow on Wednesday, as part of his official visit to Russia from May 20 to 23.

-- The African swine fever has spread to three Mekong Delta provinces of An Giang, Hau Giang, and Vinh Long as of Wednesday.

-- A 2,000-square-meter factory in Viet Huong 1 Industrial Zone in the southern province of Binh Duong was partially burned during a fire that took five hours to extinguish on Wednesday.

-- No casualties were recorded following the collapse of a pier at the Ba Son Wharf into the Saigon River in Ho Chi Minh City on Monday, the municipal People’s Committee said on Wednesday.

-- Prosecutors in District 4, Ho Chi Minh City said on Wednesday they have filed charges against Nguyen Huu Linh, a retired deputy chief prosecutor in the central city of Da Nang, for molesting a person under 16 years old, one month after he was placed under investigation.

-- Vietnam's interbank e-payment system handled 37 million transactions worth nearly VND21 quadrillion (US$898.4 billion) in the first quarter of the year, up 23 percent and 17.8 percent respectively compared to 2018, according to the State Bank of Vietnam.

-- Room to Read, a leading nonprofit for children's literacy and girls' education programs at work in Vietnam, has presented 51,000 books to 14 libraries set up in remoted areas in the Central Highlands province of Lam Dong.

-- A green grass hill, some 13km from the heart of the romantic city of Da Lat, the capital of the Central Highlands province of Lam Dong, has become the top destination for couples to shoot their pre-wedding albums.

-- A book about late President Ho Chi Minh, the first to be published in Thailand in both Vietnamese and Thai, was launched at a ceremony in the Thai northern province of Lampang on Wednesday.

-- Vietnam’s hope to play at the World Cup in Qatar in 2022 was shattered on Wednesday when FIFA delayed the plan to organize the first-ever 48-team competition to 2026, when the football feast is co-hosted by the United States, Mexico and Canada.