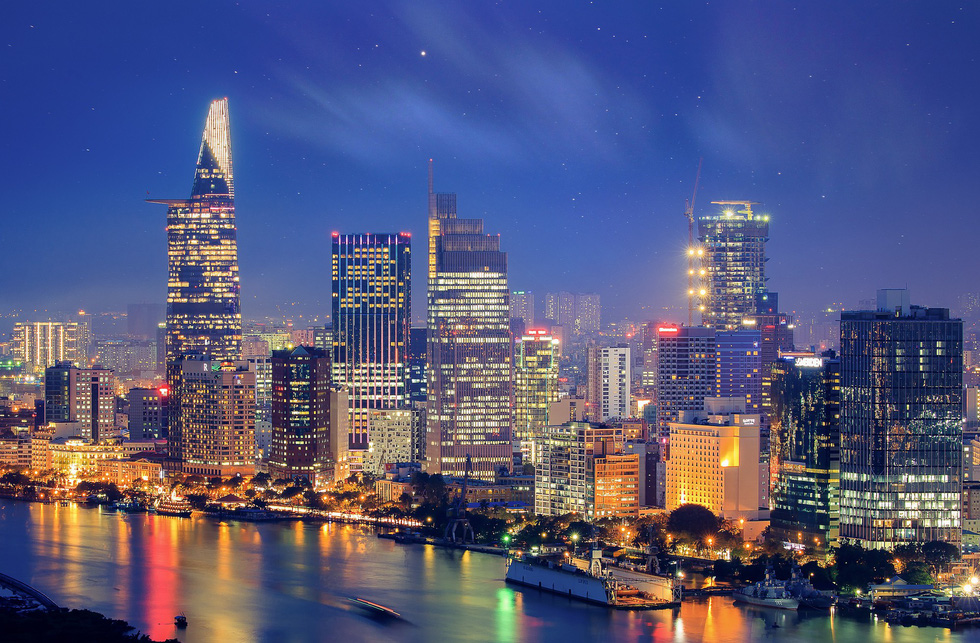 Ho Chi Minh City has been required to achieve a budget revenue target of VND400 trillion (US$17.2 billion) for 2019, which is more than that of the next four big cities of Hanoi, Hai Phong, Da Nang and Can Tho combined.

By the end of the year’s first half, Ho Chi Minh City had collected VND193.31 trillion ($8.31 billion) in state budget, meeting 48.43 percent of the whole-year target, Le Ngoc Thuy Trang, deputy director of the municipal finance department, said at a socio-economic review meeting on Friday.

While the southern metropolis reported year-on-year growth in all parameters of budget collection, it still came up short of catching up with the progress for meeting the set target due to overly high expectations, Trang said.

Among Vietnam’s five municipalities, Ho Chi Minh City has been assigned the highest budget revenue target for 2019, higher than the other four cities combined, she added.

Municipalities are top-tier cities according to Vietnam’s administrative division system. They are centrally controlled and have a special status equivalent to that of a province.

These four cities are required to collect VND365.9 trillion ($15.74 billion) in combined budget revenue for 2019, or less than 92 percent of Ho Chi Minh City’s mission.

A Ministry of Finance directive sets targets for other provinces and cities to collect 12-14 percent more domestic tax in 2019 than in 2018, while only Ho Chi Minh City is asked to meet a 19.9-percent year-on-year growth rate on this front, the official said.

Slowing growth of its sources of revenue also adds to the city’s struggle to meet the centrally-assigned target, she asserted.

The growth rate of domestic tax collection saw a three-year low in the first half of 2019, Trang said.

This was partly due to a grim business situation across sectors including real estate, stock markets, transport and construction, she explained.