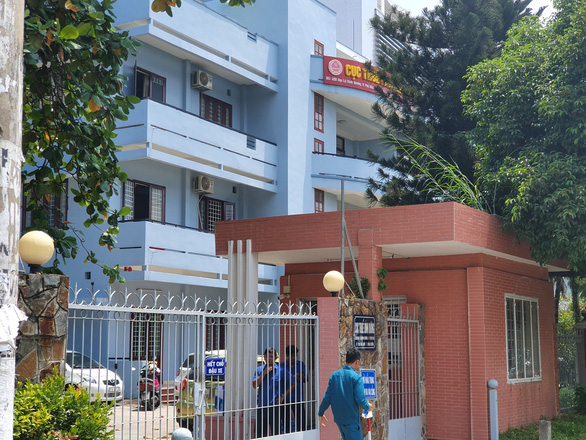 The headquarters of a tax department in the southern Vietnamese province of Binh Duong have been damaged after an explosion happened on Monday morning, with police now investigating the cause of the incident.

The blast rocked the provincial Department of Taxation, situated on National Highway 13 in Thu Dau Mot City, at around 9:30 am, Nguyen Minh Tam, head of the agency, confirmed on the same day.

Everybody was at work at the time, Tam continued, adding that no one was harmed in the incident.

The explosion is believed to stem from a male restroom inside a four-story building within the venue.

It created a large hole in the wall on the first floor and shattered the windows and doors on the first and second floors.

As of Monday afternoon, officers under the Binh Duong police department were still examining the scene to determine the cause of the blast.

People have been prohibited from entering and exiting the venue.

The headquarters of the Binh Duong tax department consist of two blocks of buildings on a piece of land that covers thousands of square meters.