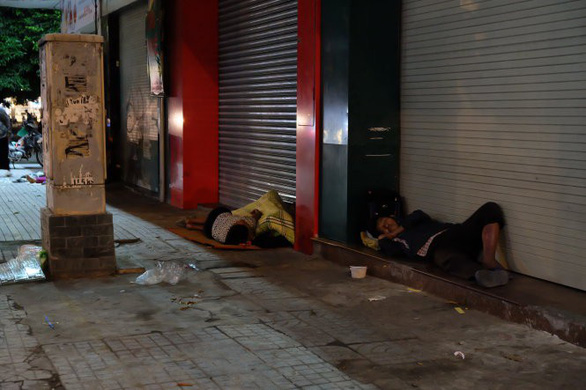 The latest population and housing census in Ho Chi Minh City found that only 39 family units in the city of 8.9 million people were homeless, but the poll’s definition of ‘homelessness’ has been called into question.

The southern Vietnamese metropolis was home to over 2.5 million households as of April 2019, Vo Thanh Sang, deputy director of the municipal statistics office, told a conference last Friday.

Only 39 of them, or less than 0.002 percent, were without a home, according to the census results.

Many have questioned the accuracy of such findings, as the staggeringly low number of homeless families seems too good to be true, as real estate is among the priciest in Vietnam.

“We needed to adhere to unified criteria from the Ministry of Construction and the General Statistics Office in defining who is considered homeless and who isn’t,” Vo Thanh Sang, deputy director of the Ho Chi Minh City statistics office, told Tuoi Tre (Youth) newspaper in an exclusive interview.

“Homeless family units were defined [by the census] as those who lived in tents, camps or on the sidewalks,” Sang explained.

The only homeless family units in Ho Chi Minh City were found in District 1, District 4, and Can Gio District, the official added.

“Those who resided under stairs, for example, but had partition walls and doors to separate their living space from the surrounding were not considered homeless,” Sang said.

The official added that not all people who appear to be “homeless” on the streets of Ho Chi Minh City are actually without a home.

“I was part of a team of officials who went to interview these ‘homeless’ people for the census,” Sang said.

As officials approached a man who was found sleeping on the side of a street in Ho Chi Minh City, the man got up and ran away, he said.

“As it turned out, he had a home and a family and his children were well-to-do, but the man had left home to live on the street because he was mad at his family members,” Sang said.

"Such people were not considered homeless by our polls."

Sang admitted the census neither placed under the “homeless” category families who were squeezed into extremely small living spaces, with as little as one square meter in floor area per person, which is especially common in the downtown area of the southern metropolis.

Vietnam’s average living floor area per person was 24 square meters per person in 2018, according to statistics from the Ministry of Construction.

“These are only initial findings,” Sang said.

“There is still much to do to process the enormous and valuable data collected from our polls.”

The population and housing census, conducted once every ten years, looked into the general situation of the population, migration status, academic attainment levels, residency and people’s basic living conditions.

More results of the 2019 census are expected to be announced later this year, while printed publications offering more in-depth analysis of the data will become available in 2020, the official added. 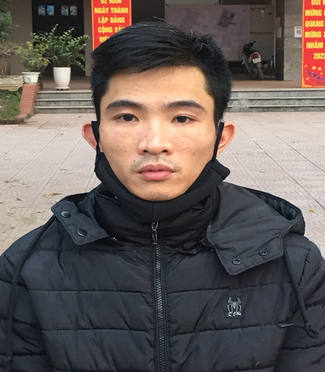