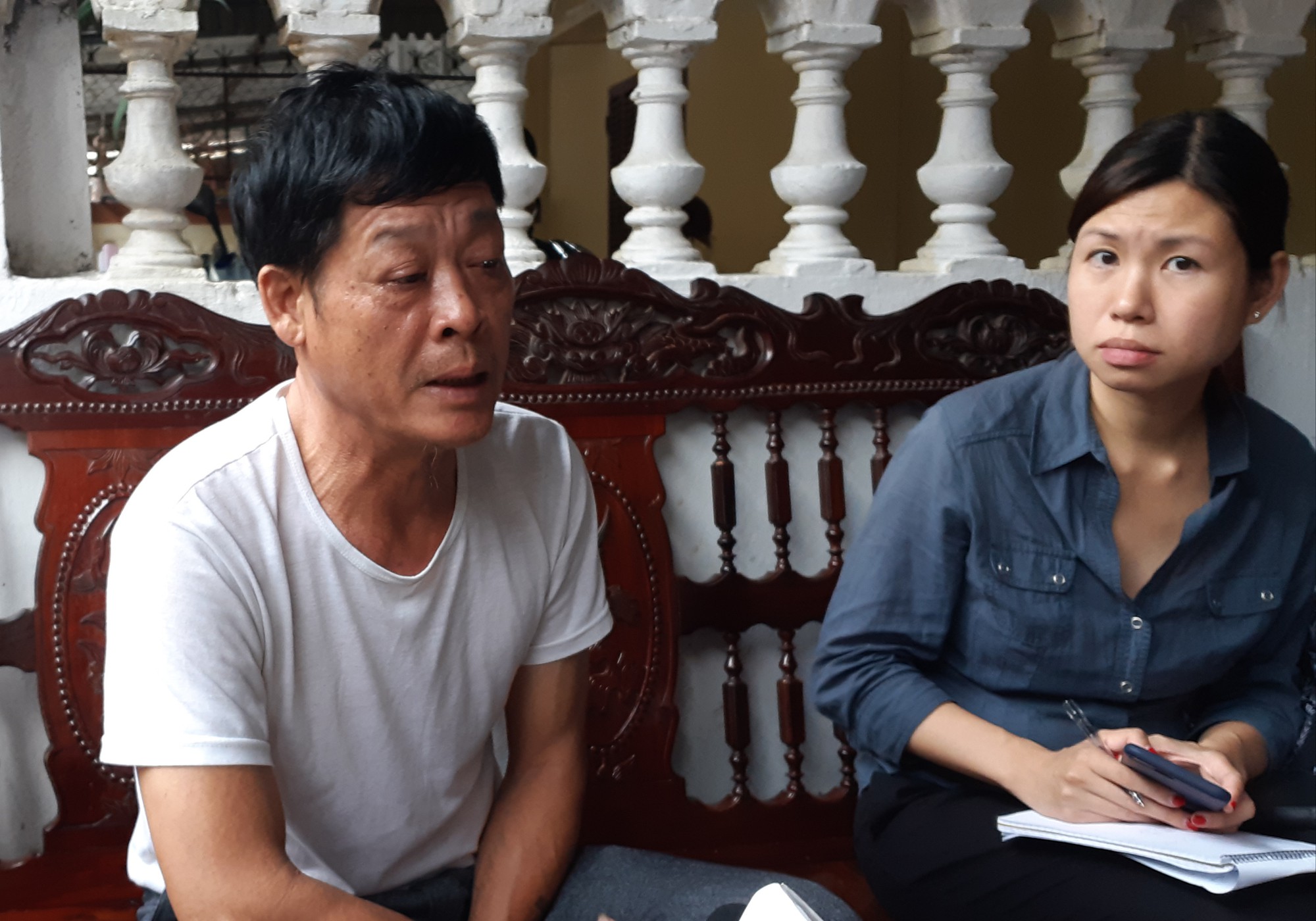 Police in the north-central province of Ha Tinh said on Friday it had launched criminal proceedings against and arrested two people suspected of illegally sending migrants abroad.

Nguyen Tien Nam, head of the investigative security unit at the provincial Department of Police, said the two suspects are believed to be involved in the case where ten residents in Ha Tinh have been reported “missing” by the families while attempting to get into the UK.

The suspects’ identities have not been made public as the investigation is ongoing, Nam said.

He also said a number of people had also been summoned for questioning in relation to the case.

The provincial police launched an investigation after some families in Ha Tinh reported losing contact with relatives that were en route to England.

Missing reports came flooding in after British police found 39 bodies inside a truck container in Essex, about 32 kilometers from central London, on October 23.

On Thursday, Ha Tinh police launched a criminal investigation into the case of organizing and brokering illegal emigration in the province.

British police said on late Friday they now believe all 39 victims are Vietnamese, adding that they have identified some of the victims and have contacted the Vietnamese government and some families in the UK and Vietnam.