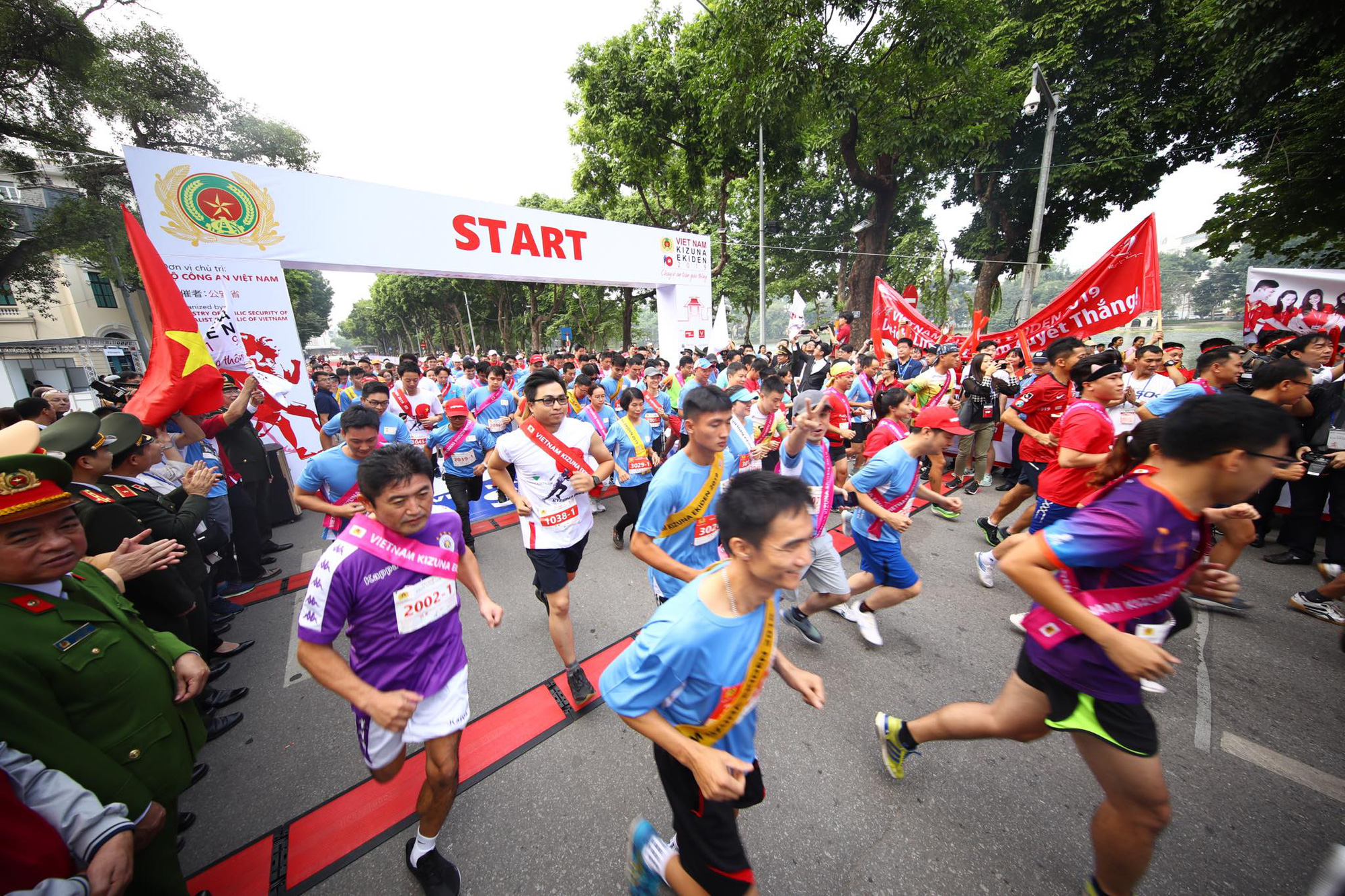 -- Vietnamese Minister of National Defense Ngo Xuan Lich on Saturday led a high-ranking military delegation to join the ASEAN Defense Ministers’ Meeting (ADMM) Retreat and the sixth ADMM Plus organized in Bangkok, Thailand from November 16 to 19.

-- The Consulate General of Vietnam in Hong Kong confirmed on Saturday it had been helping Vietnamese students at the Chinese University of Hong Kong safety return to their home country amid a complicated situation in the special administrative region.

-- A driver of ride-hailing app BeCar has had his account permanently suspended after he was caught on camera attacking a female passenger in front of a hospital in Ho Chi Minh City on November 11.

-- Nearly 100 workers at a leather shoe factory in the northern province of Vinh Phuc became dizzy and fainted, and were hospitalized on Saturday after allegedly inhaling poisonous gas.

-- Police in the Central Highlands province of Lam Dong have arrested five members of an illegal ring that traded counterfeit VAT invoices. Among them, one woman had owned and operated a total of 11 shell companies to assist the ring’s illicit operations.

-- The People’s Committee in Vinh City, located in the north-central province of Nghe An, confirmed on Saturday it had been relocating nearly 300 trees along Nguyen Van Cu and Ho Tung Mau Streets to prepare for the establishment of a brand new pedestrian street.

-- The south-central province of Phu Yen called for the World Bank’s provision of official development assistance (ODA) and soft loans for infrastructural and economic development in the locality during a conference on Saturday.

-- The Vietnam Kizuna Ekiden 2019 – Run for Traffic Safety, organized by Vietnam’s Ministry of Public Security and Japan’s Mainichi newspaper, kicked off at Hoan Kiem Lake in Hanoi on Sunday morning.