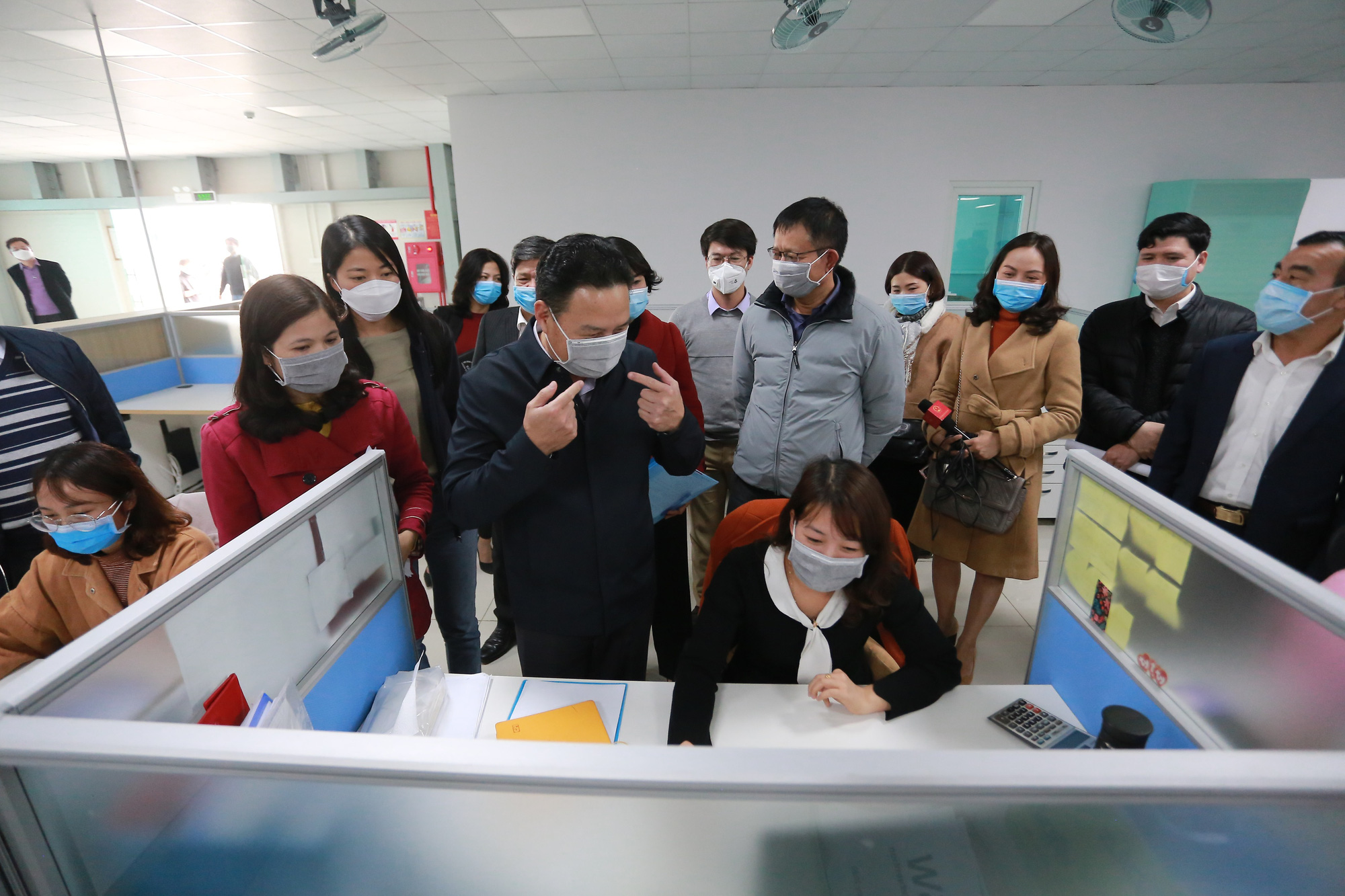 Vietnam's labor ministry has recently announced it will temporarily stop issuing new work permits to foreigners who come from areas hit by the novel coronavirus disease (COVID-19) epidemic, in a bid to prevent the virus spreading, the official Vietnam News Agency reported.

The Ministry of Labor, War Invalids, and Social Affairs is expected to soon suspend the granting of new work permits to such foreign workers during the time of the epidemic as announced by Vietnam, the state media said.

The ministry also attaches importance to communications work and has asked authorities in each locality to continue reviewing and controlling the number of foreign workers, especially Chinese ones.

Updates from Vietnam’s 63 provinces and cities showed that as of February 20, there were 34,423 Chinese laborers working in Vietnam, of whom 26,904 had been in China for the Lunar New Year holiday in late January.

Those who returned to Vietnam after the holiday have been quarantined for 14 days before they are allowed to resume work, while many others have been asked to stay in China until the epidemic is over.