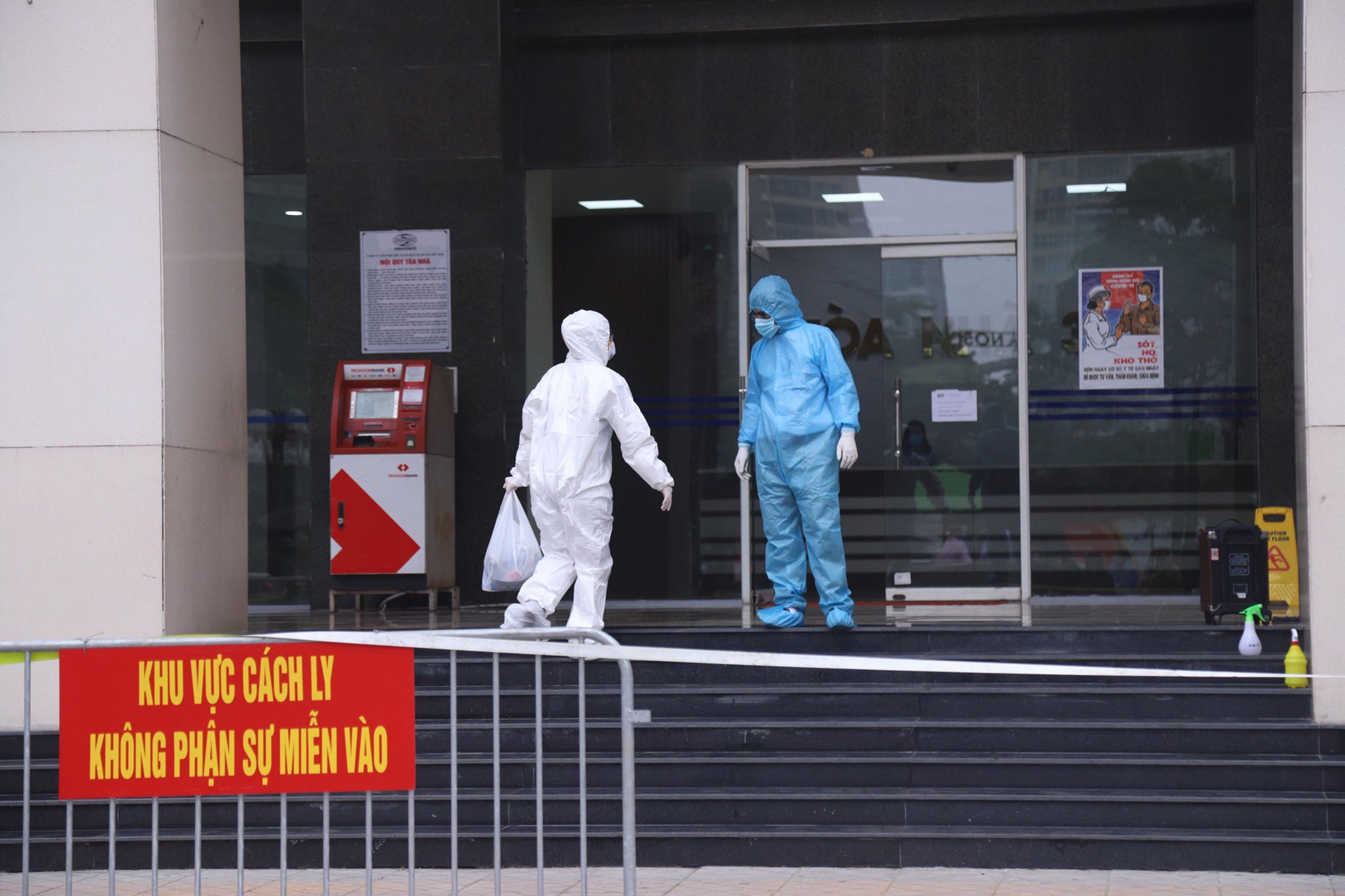 The first Vietnamese reporter was diagnosed with the novel coronavirus disease (COVID-19) on Sunday after she had conducted an interview with a patient.

T.H., a 43-year-old correspondent of Viet Nam News, the English-language newspaper published by the official Vietnam News Agency, was among the 14 COVID-19 cases that the Ministry of Health announced on Sunday.

On March 12, H. interviewed a former French ambassador to Vietnam.

The diplomat was later diagnosed with COVID-19 and became Vietnam’s 148th patient on March 26.

Following the interview, H. visited her workplace at 79 Ly Thuong Kiet Street in Hoan Kiem District, Hanoi and had contact with her coworkers at their office on the 10th floor.

Once the former ambassador was pronounced to be at high risk of COVID-19 infection, H. and other people who had close contact with him were sent to a quarantine camp.

The building was briefly on lockdown on Sunday. The lockdown was lifted later the same day and only some areas inside the venue remain sealed off.

Viet Nam News announced on Monday morning it would stop publishing its print daily newspaper for 16 days, from March 31 until April 15.

H. is the first Vietnamese reporter to come down with COVID-19 since the country was hit by the epidemic.

The novel coronavirus, which first emerged in the central Chinese city of Wuhan in December 2019, has infected over 723,000 people and killed more than 33,900 globally, according to Ministry of Health statistics.

Vietnam has announced 194 COVID-19 patients so far, with 55 having been discharged from the hospital.