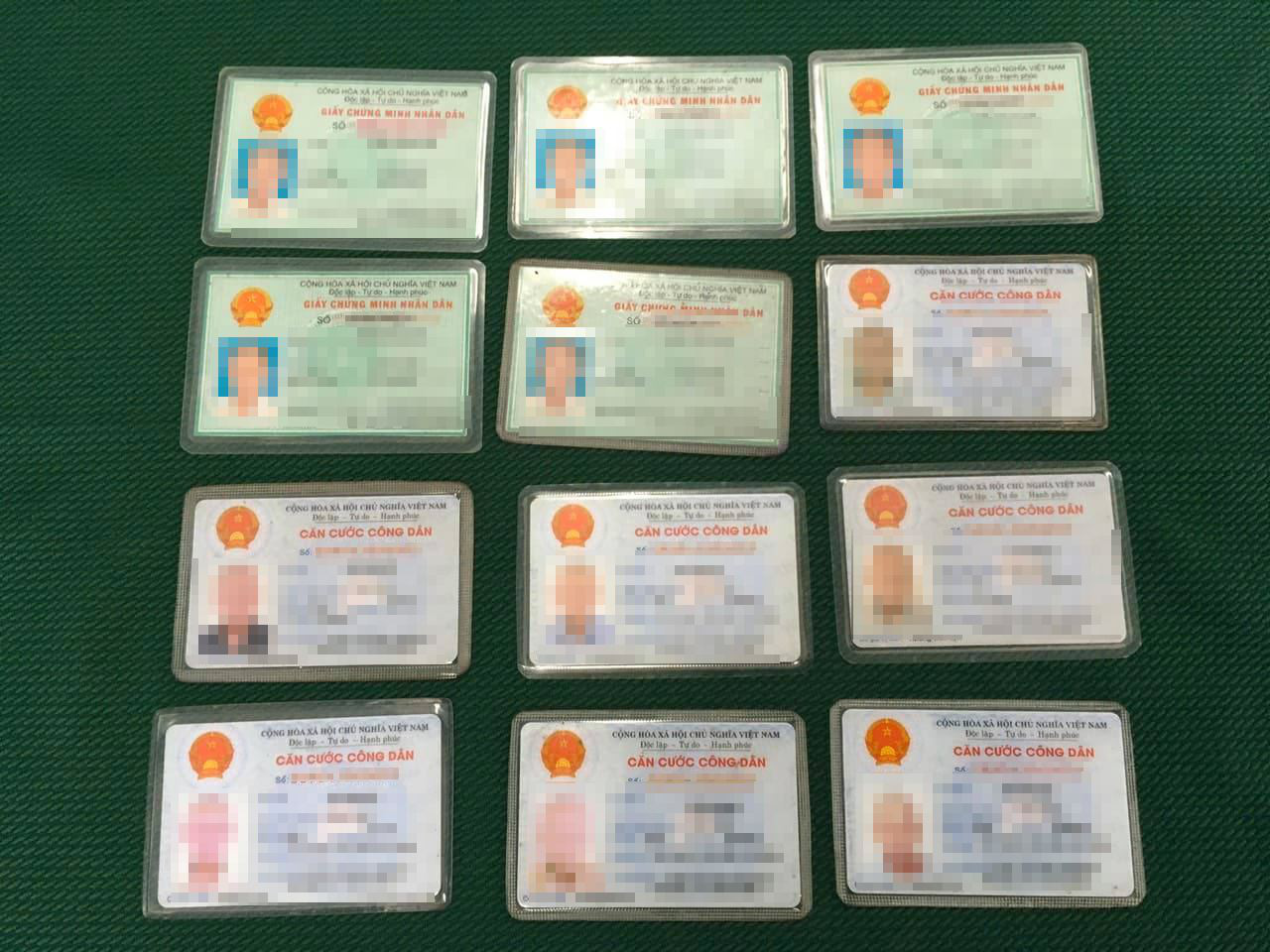 Police in Tan Binh District, Ho Chi Minh City are investigating a man found begging on the city's streets with 12 national ID cards in his possession, all of which bear the same personal data.

Nguyen Trung Son, chairman of Ward 4 in Tan Binh District, said officials encountered the beggar during a regular patrol for prevention and control of the novel coronavirus disease (COVID-19) epidemic on Friday morning.

The cohort spotted a beggar near the intersection of Ut Tich and Hoang Van Thu Streets and brought him to the headquarters of the ward’s People’s Committee.

The man was found carrying some VND50 million (US$2,150) worth of cash and 12 national ID cards bearing the same name, address, and date of birth.

Officials then summoned the beggar's relatives for verification and concluded that he was born in 1943 and is living in Ward 2 in Tan Binh District.

The stash of money he had with him was three months' worth of savings from panhandling, he said.

Ward 4 Police have confiscated the man's ID cards and held him for further investigation.

Tan Binh Police are working to verify the identification documents, while a report on the case is being made for submission to the Ministry of Public Security, a source told Tuoi Tre (Youth) newspaper on Saturday.