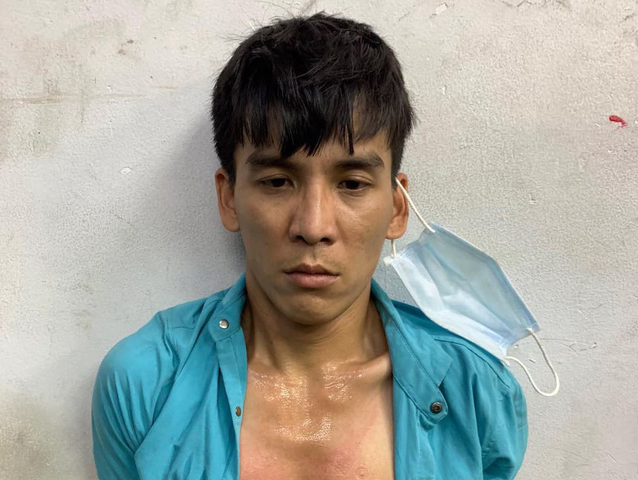 A man has been captured after plain-clothes police saw him snatch a smartphone from a woman along a street in Ho Chi Minh City.

The municipal Department of Police confirmed on Saturday it had apprehended Phan Doan Vu, 31, who resides in District 10, for theft.

The crime took place in District 10 on the afternoon of the same day, according to preliminary information.

A team of undercover police officers were patrolling the neighborhood when they spotted Vu on his motorbike.

As the man was exhibiting some suspicious signs, the officers decided to secretly follow him.

Vu scouted the streets and targeted a woman who was checking her phone while sitting on her motorcycle along 3 Thang 2 Street.

He approached the victim, snatched her phone, and sped away, giving her no time to react.

The officers chased after Vu and were able to capture him shortly after.

At the police station, Vu claimed he had lost his job and ran out of money due to the novel coronavirus disease (COVID-19) epidemic, thus deciding to commit the crime.

Theft is punishable by one to five years in prison, according to Vietnam's Penal Code.