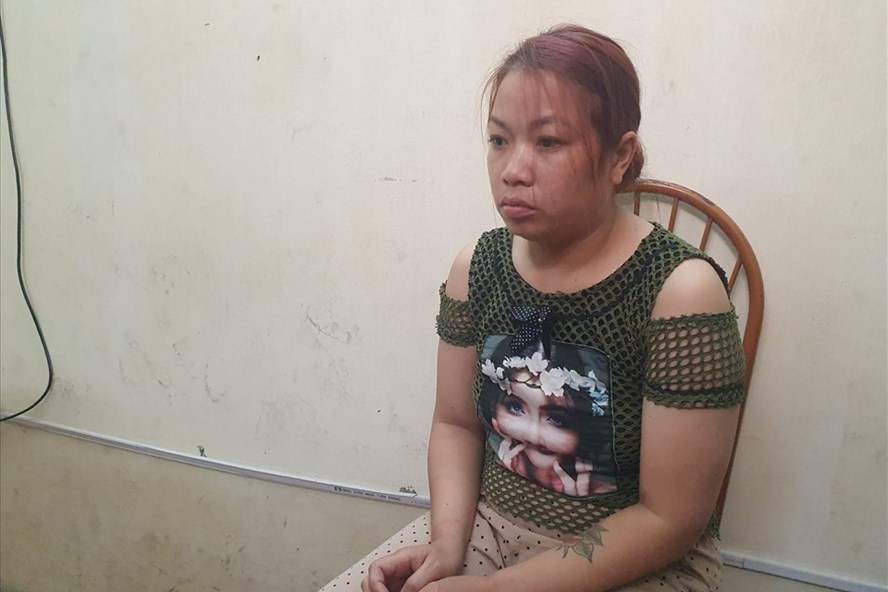 Police in the northern Vietnamese province of Bac Ninh have arrested two suspects who allegedly kidnapped a two-year-old boy at a local park earlier this week.

Officers under the provincial Department of Police and the Ministry of Public Security confirmed on Saturday they had captured Nguyen Thi Thu, 32, and Dang Van Bang, 33.

According to preliminary information, the victim, two-year-old Nguyen Cao Gia Bao, was brought to a park in Bac Ninh City, the capital of the namesake province, by his father on Friday afternoon.

After the father did not pay attention to his son for a brief moment, the young boy was nowhere to be found.

The family then reported the incident to police officers, before a search was promptly initiated.

Police extracted CCTV footage and brought sniffer dogs to the location to trace the boy.

All evidence led to a tenanted house in Bac Ninh City, where they found Thu’s ID and Bao’s clothes.

Police then raided Thu’s house in northern Tuyen Quang Province – her hometown – and rescued the boy on Saturday evening.

The victim was found with a new set of outfits. His eyes were puffy and he was in sheer panic.

At the police station, Thu claimed she had spotted Bao at the park and talked the boy into coming with her to her rented house on Friday.

She took the boy to Tuyen Quang Province the following morning.

The woman said she wanted to abduct the child because she was suffering from infertility.

Bang is Thu’s boyfriend. The couple lives together in Tuyen Quang Province.

He stated Thu was the one who kidnapped the young boy.