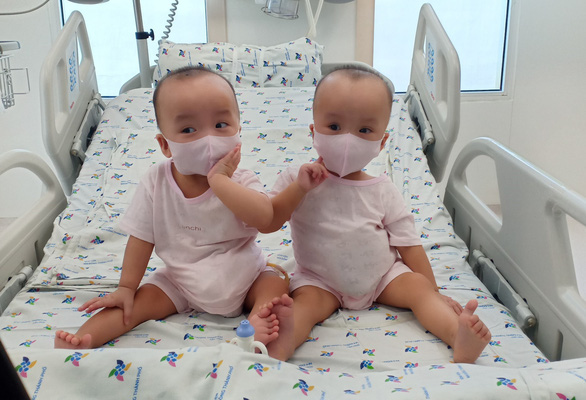 — Vietnam is appreciative of the important contributions by Japanese Prime Minister Abe Shinzo, said Foreign Ministry spokesperson Le Thi Thu Hang while responding to a reporter’s question regarding his resignation on Friday.

— Vietnam confirmed no new case of novel coronavirus disease (COVID-19) on Saturday morning, with tally standing at 1,038 infections, including 663 recoveries and 30 virus-related deaths.

— A police car crashed into several motorbikes and people on Bui Vien Street in downtown Ho Chi Minh City on Friday night. No one was injured in the incident.

— The People’s Committee of Hai Duong Province in northern Vietnam on Friday allowed commercial passenger buses to resume under certain conditions after the service had been suspended in a bid to stem the spread of COVID-19.

— Nu Dan Cong Street in Ho Chi Minh City’s Binh Chanh District, which was reported to be filled with car-sized potholes in 2019, is now in good condition after thorough repair.

— Truc Nhi and Dieu Nhi, the twin baby girls born conjoined at the pelvis in Ho Chi Minh City who underwent a historic separation surgery in July, are no longer in a cast and preparing to practice standing and taking their first steps next week, according to the City Children’s Hospital.

— The Ministry of Industry and Trade on Friday transferred over VND2.3 trillion (US$99.3 million) of state investment in Saigon Beer Alcohol Beverage Corp (Sabeco), accounting for 36 percent of Sabeco’s charter capital, to the State Capital Investment Corporation (SCIC).

— Vietnam ran a surplus of $6.2 billion in agro-forestry-fishery trade in January-August, 4.9 percent higher than the same period last year, the latest updates by the Ministry of Agriculture and Rural Development showed.