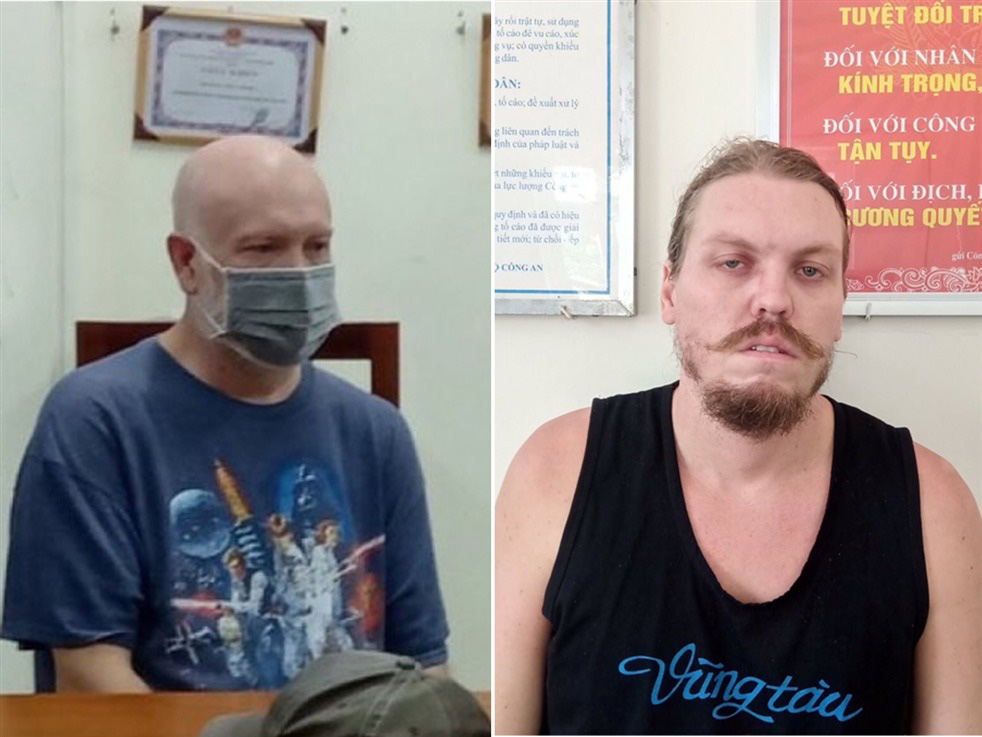 Vietnam’s Ministry of Public Security confirmed on Sunday they had arrested and handed over two wanted American nationals to United States authorities at an airport in Hanoi.

Wade Astle, 46, was wanted for child sexual abuse, and Hammmett Andrew, 31, was hunted for manufacturing, distributing, buying, or possessing drugs, according to U.S. police officers.

They are considered dangerous criminals and had fled their home country.

After receiving information on the case from U.S. authorities, officers under Vietnam’s Ministry of Public Security were able to locate Astle in Ho Chi Minh City and Andrew in the southern province of Ba Ria-Vung Tau.

They coordinated with police units in the two localities to apprehend the two criminals before transferring them to Hanoi.

The two wanted men were then handed over to U.S. police officers at Noi Bai International Airport in the Vietnamese capital.

U.S. police officers have thanked their Vietnamese counterparts and praised their cooperation in the apprehension of the two criminals.