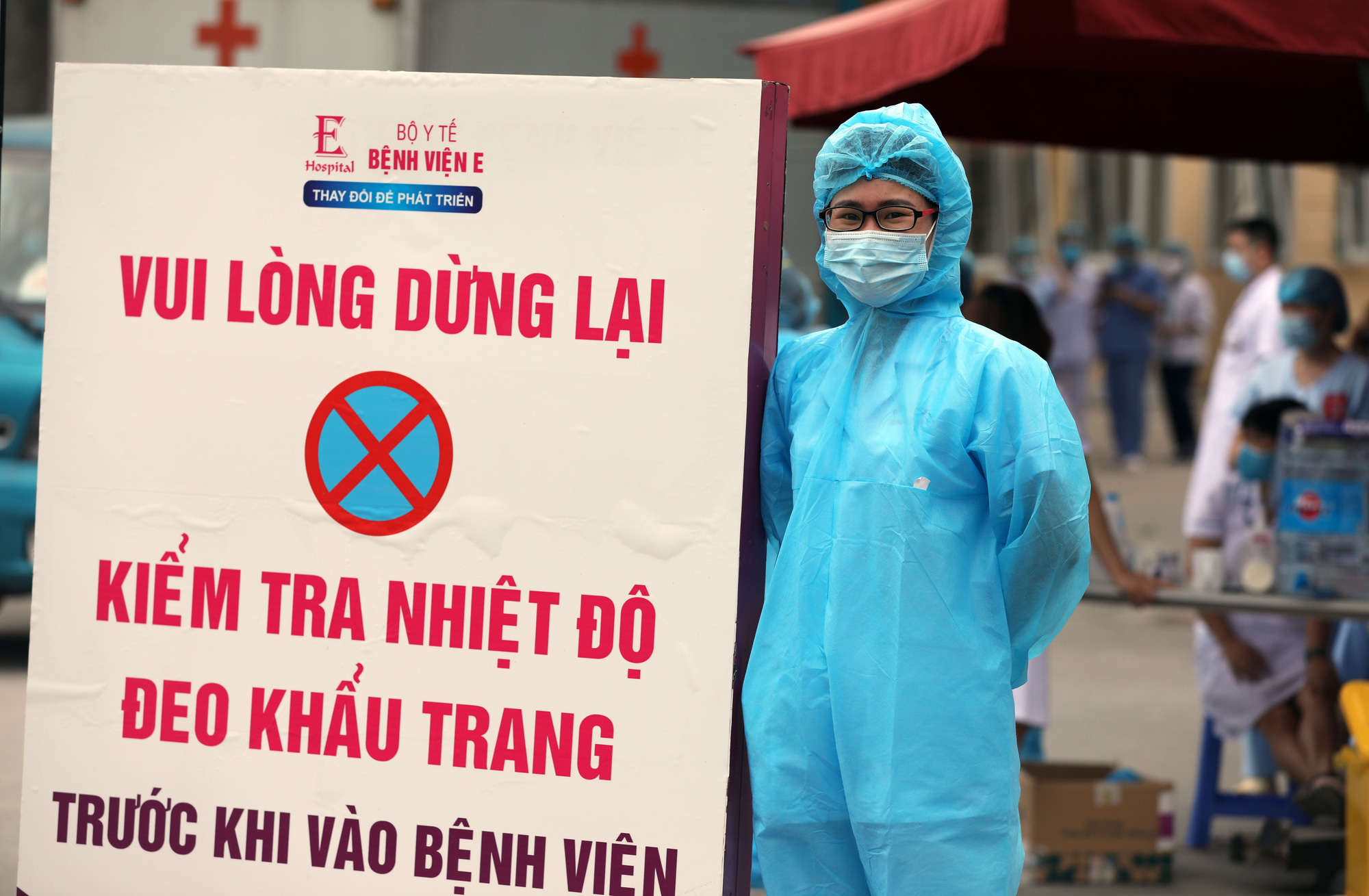 Vietnam’s COVID-19 tally increased to 1,168 on Sunday as the Ministry of Health recorded eight new cases, all imported and quarantined upon arrival.

Four of the eight new patients previously returned to Vietnam from France on October 21 via the same flight, according to the health ministry.

The patients, including three women and one man aged 33-47, landed at Tan Son Nhat International Airport in Ho Chi Minh City and were brought to a quarantine center in southern Ba Ria-Vung Tau Province.

They tested positive for the novel coronavirus on October 24 and are being treated at a medical center in Long Dien District, Ba Ria-Vung Tau.

Three other patients, aged one to five, returned from Angola on October 20 and were quarantined upon their arrival in northern Quang Ninh Province.

Their mothers were confirmed to have been infected with COVID-19 on Sunday.

The three children, along with their mothers, are receiving treatment at the National Hospital for Tropical Diseases in Hanoi.

The last patient, a 64-year-old man, came back to the Southeast Asian country from the United States on October 23.

He landed in central Da Nang City and was taken to neighboring Quang Nam Province for quarantine.

The man tested positive for the novel coronavirus on October 24, and is being treated at a policlinic in Quang Nam.

Vietnam has documented 1,168 COVID-19 cases, with 1,057 having recovered and 35 deaths as of Monday morning, according to Ministry of Health statistics.

The country has not reported any locally-transmitted infection for 54 days.