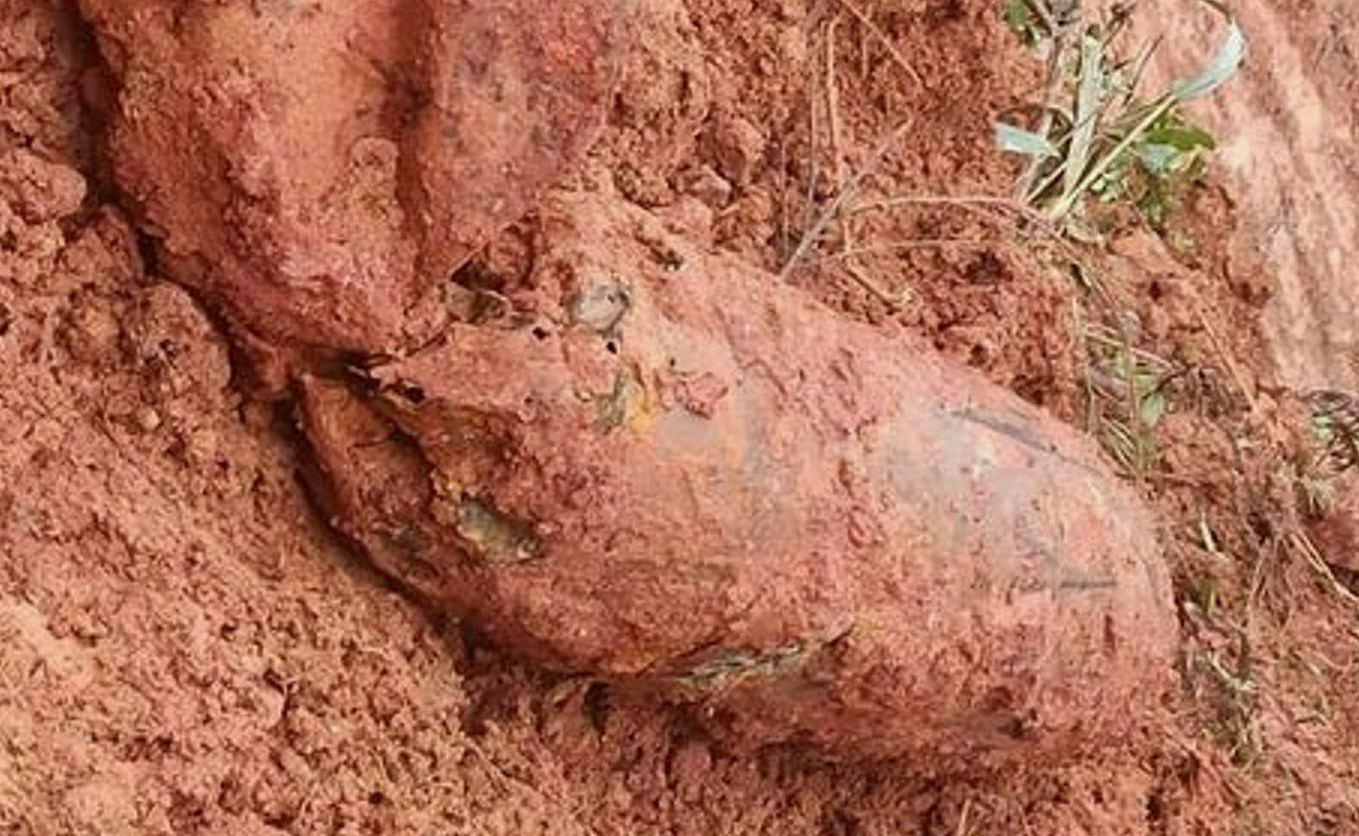 An eight-kilometer stretch of a national highway in the north-central Vietnamese province of Quang Binh will be closed for nine days for authorities to deal with a magnetic bomb that was exposed following a flood.

All people and vehicles are banned from entering the section of National Highway 9B from November 5 to 13, the provincial Department of Transport said on Thursday.

The decision was announced after a magnetic bomb was found at 8:00 am on Wednesday, as workers were dealing with the consequences left behind by flooding and landslides along the road.

According to the Quang Binh Military Command, the bomb has a slow detonation function, so it is necessary to wait until the end of November 13 before it can be defused.

In late October, two wartime bombs were found during the repair of National Highway 12A, which was damaged following a mudslide, in Minh Hoa District, Quang Binh Province.

Military engineers in Quang Binh – in cooperation with the not-for-profit Mines Advisory Group – later isolated the area and detonated the two bombs on-site due to their dangerous nature and precarious location.

On November 1, receding flood exposed an unexploded warhead in the garden of a local resident in north-central Quang Tri Province.