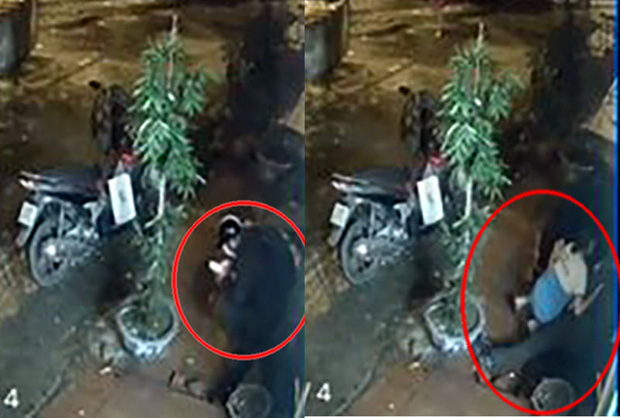 A former police officer in Hanoi has been apprehended for accidentally killing a young man after testing his gun in late October.

Major General Nguyen Hai Trung, director of the municipal Department of Public Security, confirmed on Sunday that officers had arrested and initiated legal proceedings against Nguyen Xuan Tinh for manslaughter.

Tinh, 29, resides in Dong Da District and worked at a police unit in Phuc Tho District.

Preliminary investigation showed that the incident happened at around 10:00 pm on October 30, when Tinh was drinking with his friends on Vo Van Dung Street in Dong Da District.

He later showed his friends the new air rifle he had just bought online, which would be used for hunting birds.

Being unaware that the gun had been loaded, Tinh pulled the trigger to test the weapon.

The gun went off and the bullet hit N.D.A., a 21-year-old university student, who was sitting on the opposite sidewalk, about 40 meters away.

A. collapsed on the ground and was brought to the hospital for emergency treatment, but he later succumbed to his wound.

Tinh turned himself in to local police officers following the incident.

The Hanoi public security department said on November 3 it had decided to strip Tinh of his title as a police officer.