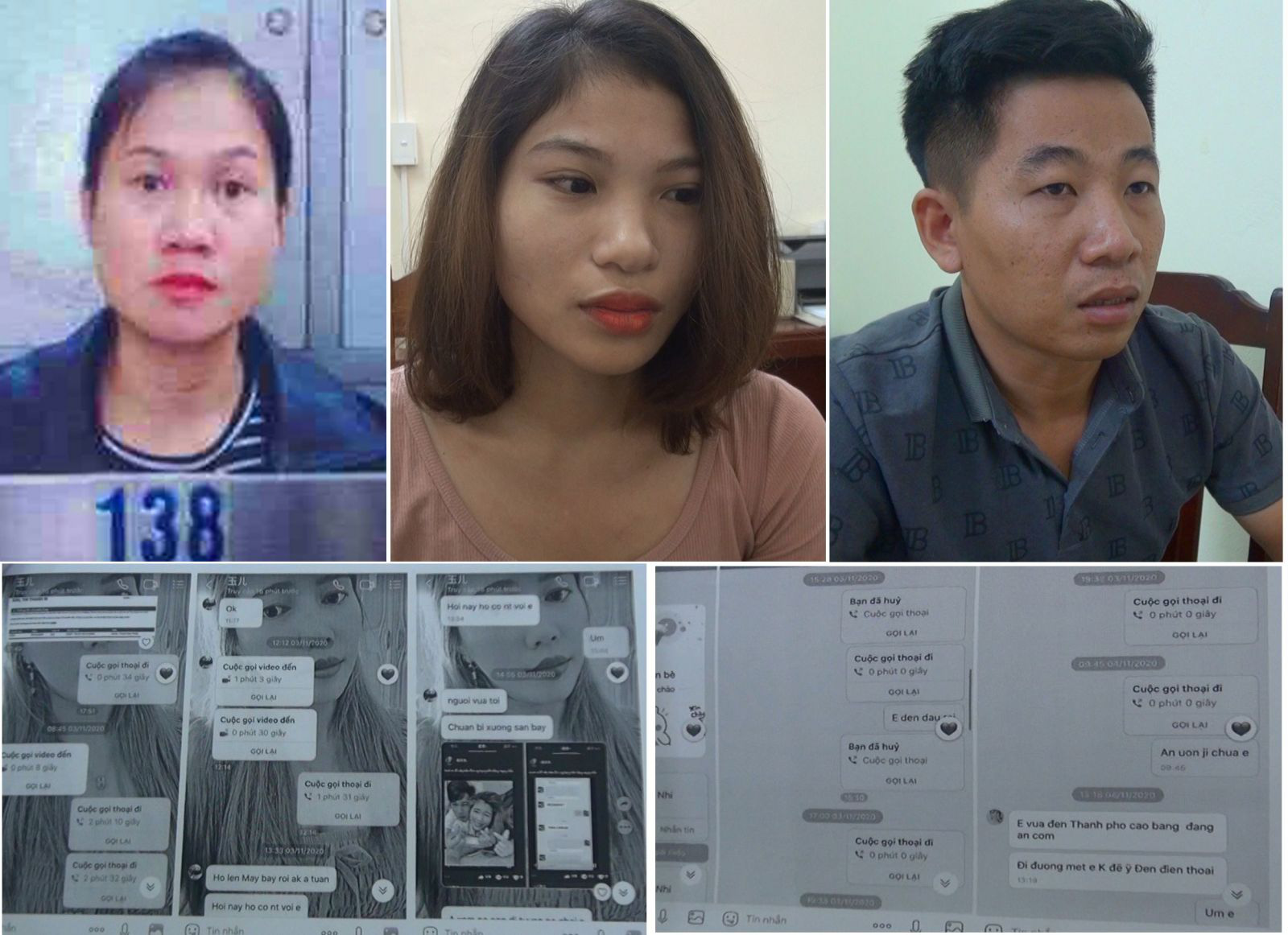 Police in the north-central Vietnamese province of Thanh Hoa have apprehended three suspects for human trafficking and rescued four women who were about to be sold to China.

The suspects include Nguyen Thi Duong, 26, a Thanh Hoa resident, Ho Thi Von, 31, from northern Hai Phong City, and Nguyen Chau Tuan, 28, from the Mekong Delta province of Hau Giang, according to the provincial Department of Police.

Police expanded their investigation and arrested Von and Tuan for being involved in the human trafficking ring.

At the police station, the suspects admitted they had previously sold five local women to China.

The ring members first became acquainted with the victims via social media platforms.

After gaining their trust, the suspects talked them into going to China and marrying local men, and promised to pay them VND80-120 million (US$3,435).

If the victims did not want to marry Chinese men, the suspects said that they could find a job at local facilities.

According to Thanh Hoa police, members of local human trafficking rings usually collude with foreign individuals to carry out their schemes.

Once the victims arrive in China, they will be held against their will, beaten, or forced to become sex workers, unpaid laborers, or illegal wives of local men.