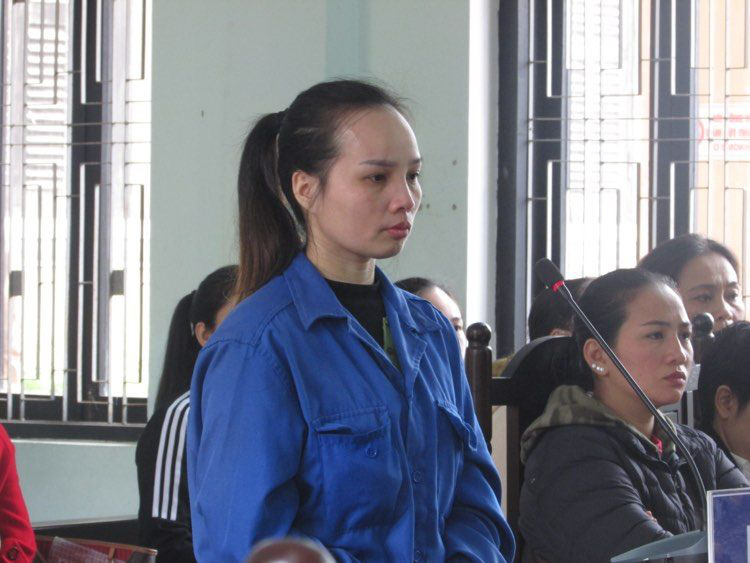 A Vietnamese woman has been sentenced to life in prison for scamming multiple victims and appropriating VND44 billion (US$1.9 million).

The People’s Court in Thua Thien-Hue Province, located in central Vietnam, on Thursday opened a trial against Tran Thi Nhu Y, 35, who was charged with fraud and property appropriation.

According to the indictment, as a toy store owner, Y was heavily indebted due to her loss-making business in late 2016.

The woman planned to mobilize money from investors by telling lies that her business was thriving and she was investing in some other fields such as real estate and export.

She also pretended to have relatives who are police officers to win the trust of the creditors.

The woman managed to trick 15 people into lending her approximately VND44 billion.

The creditors eventually realized they were scammed as they had not received the interest as promised and lost contact with Y.

The victims reported the case to police officers in July 2019 but the woman could not be found at her place of residence at the time.

Police began hunting for Y and captured her in late October the same year.

At the trial, Y received a life sentence for her serious violation and was ordered to return all the money she had appropriated from her victims.