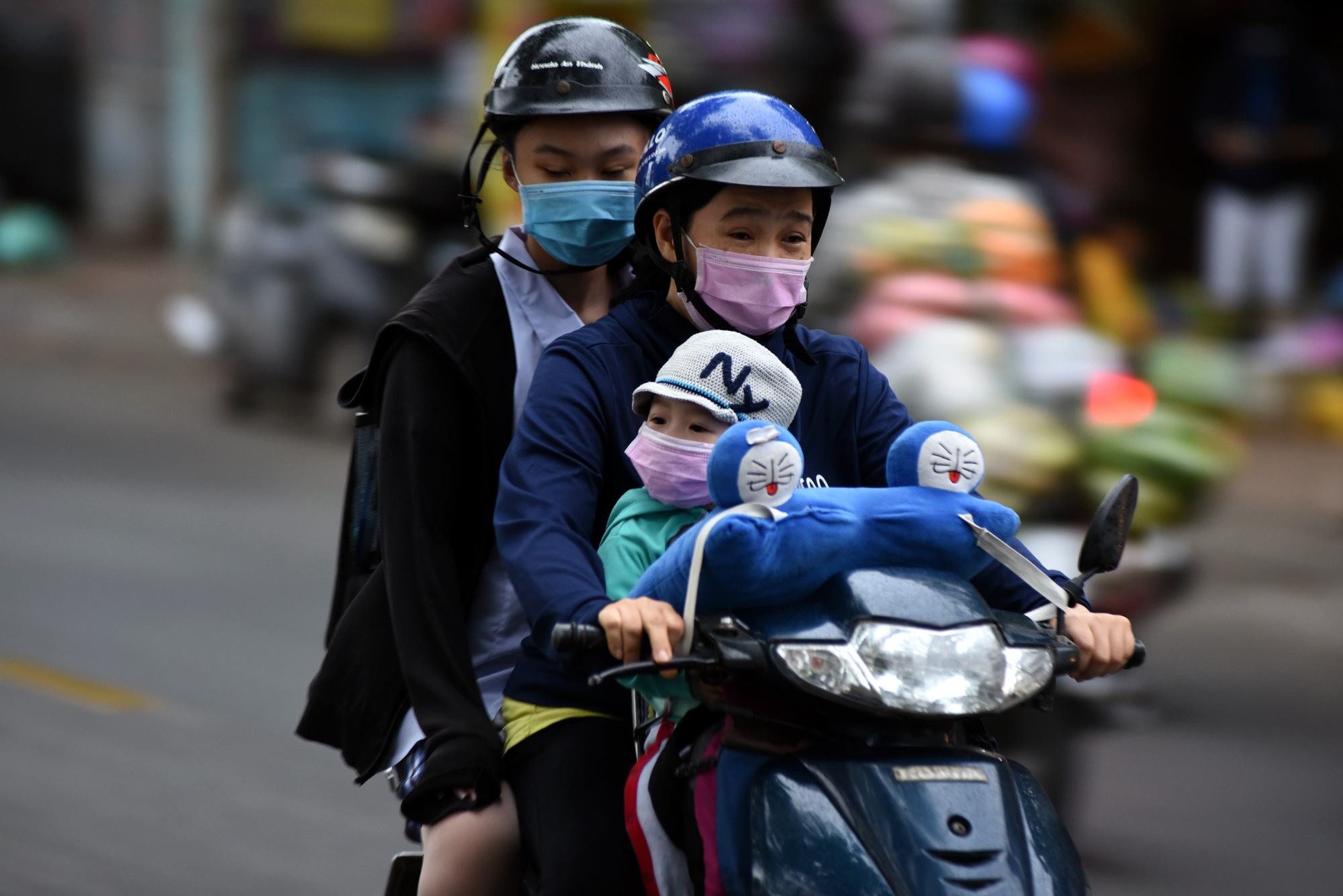 Residents in Ho Chi Minh City had to put on extra layers of clothing on Tuesday morning as a shower brought by a tropical depression caused temperatures in the southern city to dip.

The weather in Ho Chi Minh City and other southern localities has been chilly and windy over the past days due to the combined effects of Storm Krovanh in the East Vietnam Sea and a cold front in the north, according to the southern hydro-meteorological station.

Krovanh, the 14th storm to hit Vietnam this year, weakened into a tropical depression on Monday and was located 110 kilometers northeast of Huyen Tran (Alexandra) Bank in Vietnam's Truong Sa (Spratly) archipelago on Tuesday morning, with winds at 40-50km per hour.

It is expected to travel west in the next 24 hours and will be further downgraded.

Rainfall of 40-80 millimeters began dampening southern Vietnam on Tuesday, while rain of 60-120 millimeters is also forecast to occur in south-central provinces on Tuesday and Wednesday.

Average highs in the city will reach 28-30 degrees Celsius around noon.

“I love this weather. If only it remained like this year round. The weather in Ho Chi Minh City is often very hot and uncomfortable,” said Le Thanh Hai, a resident in Thu Duc District.

Nguyen Thanh Truc, who lives in District 2, said this is her favorite time of the year as the weather is often cool and pleasant.