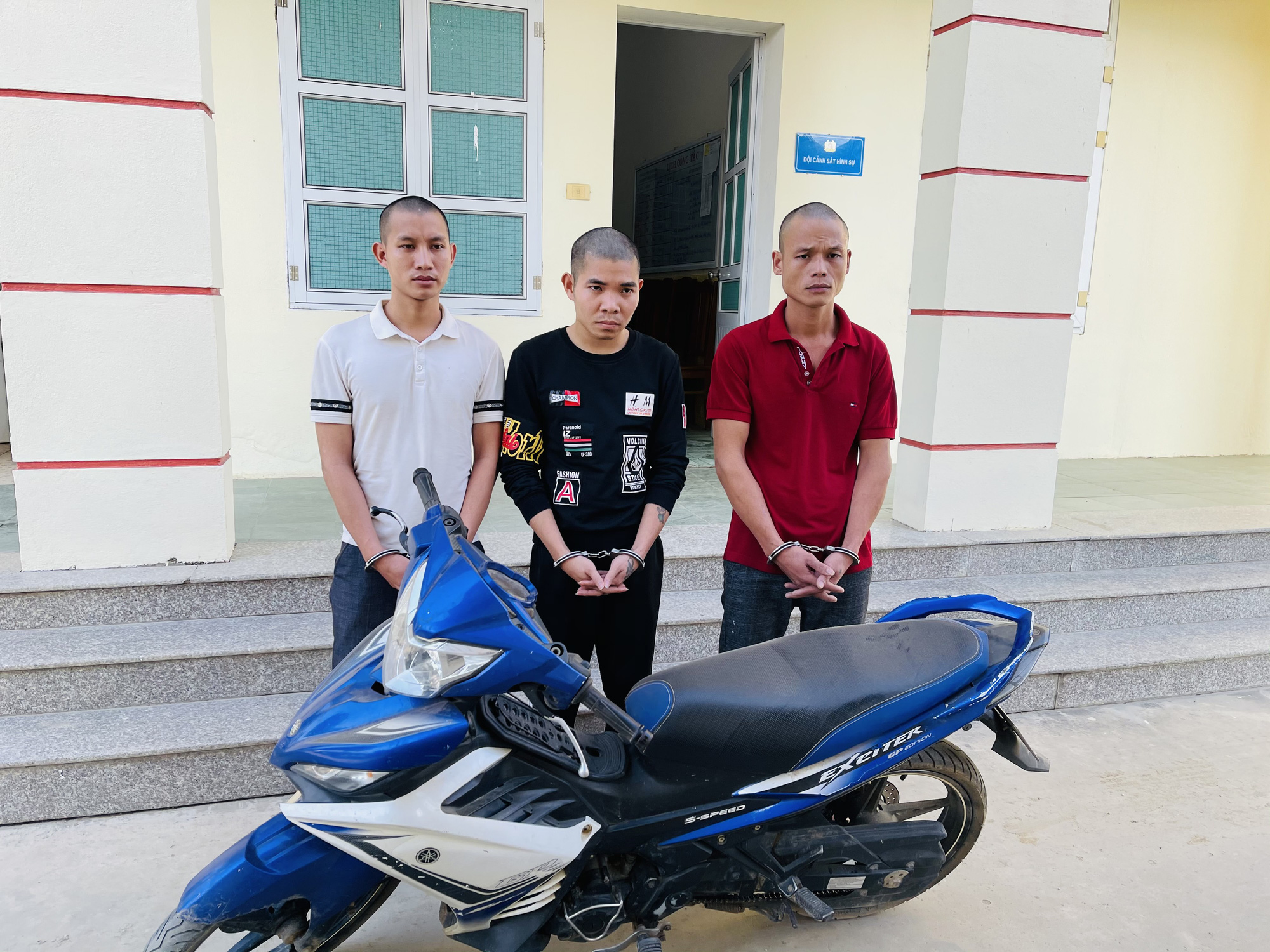 Police in the north-central Vietnamese province of Thanh Hoa have arrested three men for kidnapping their debtor and demanding a ransom from the victim’s family.

On December 19, the family of 19-year-old Pham Tuan Dat reported to local police that he had been abducted and tortured by a group of strange men.

The kidnappers required the victim’s family members to pay a VND40 million (US$1,730) ransom.

Officers launched an investigation and captured Hung, Son, and Tung, as well as freeing Dat.

According to the suspects’ statements, Dat previously borrowed VND4 million ($173) from Tung.

On December 19, Tung told Hung, Son, and another man named Mai Trong Thanh about his plan to kidnap Dat and force his family to pay a ransom.

The four men arranged a meeting with Dat at a local café, before forcing the victim to get on a motorcycle and taking him to a karaoke parlor.

They kept Dat inside a karaoke room, beat him, and forced him to write a loan agreement worth VND40 million ($1,730).

The victim was later allowed to call his family members and ask them to bring along a ransom.

In order to avoid police officers, the suspects repeatedly changed the meeting location.

Officers were able to locate them and free the victim on Monday.

A manhunt has been initiated for Thanh, who had already fled his place of residence.