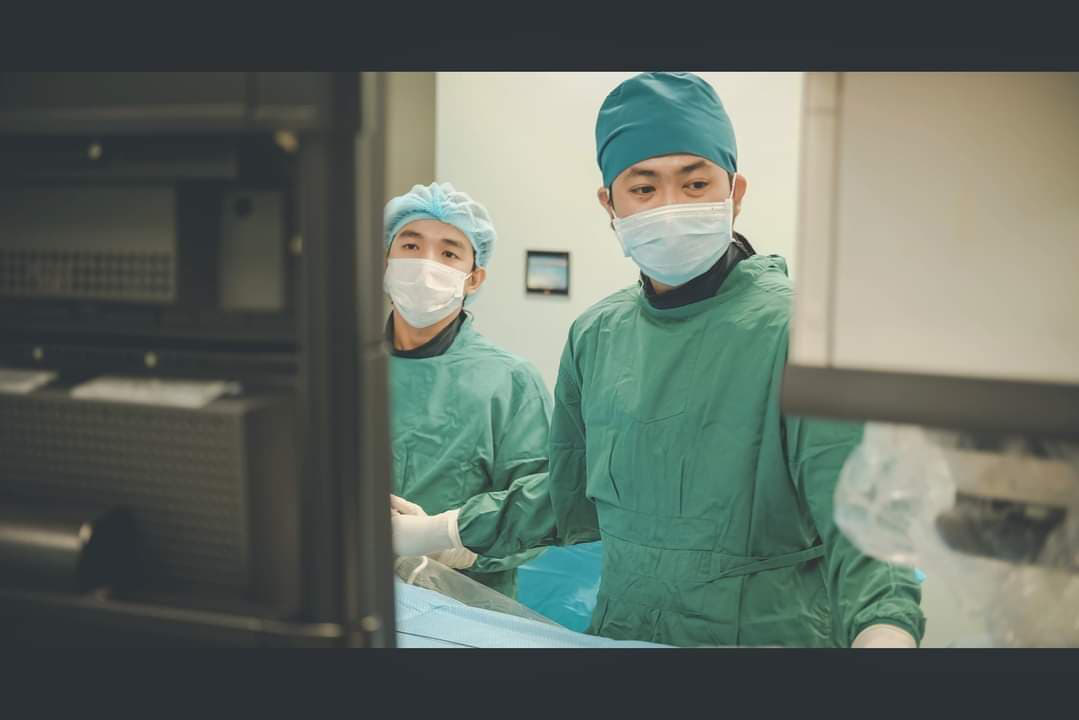 Doctors in Ho Chi Minh City have been able to save a three-year-old boy who suffered brain hemorrhage following a stroke.

The patient, who hails from the Mekong Delta province of Vinh Long, was admitted to the Ho Chi Minh City Children’s Hospital about one month ago, according to Nguyen Cat Phuong Vu, a doctor from the infirmary’s intensive care unit.

The boy was playing with his friends at home when he collapsed on the floor, had a seizure, and became unconscious.

At the hospital, he was diagnosed with brain hemorrhage due to cerebral aneurysm.

Doctors decided to stop the hemorrhage by using flow-diverting stents, a high-tech, non-surgical treatment that has been deployed at the hospital for more than two years.

Following a month-long treatment, the boy is now in stable conditions and will be discharged from the hospital over the next days.

Cerebral aneurysm is a common disease and one of the leading causes of death among elderly people, according to Dr. Vu.

However, the condition has been increasingly popular among young people.

Cerebral aneurysm in children and adults has similar symptoms including numbness or weakness on one side of the face, difficulty speaking, limb weakness, coma, convulsion, and brain hemorrhage, said Huynh Huu Danh, a neurosurgeon at the Ho Chi Minh City Children’s Hospital.

“As the condition is less common among children, it is often misdiagnosed as other illnesses, such as meningitis,” Danh continued.

“Without timely treatment, the patient faces a high risk of disability and even fatality.”