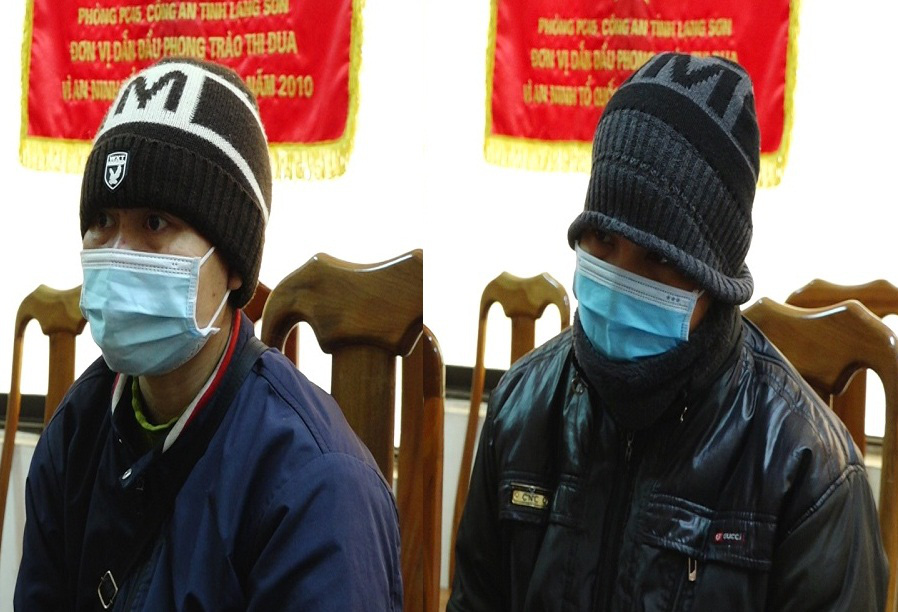 Police in the northern Vietnamese province of Lang Son have rescued two baby boys from being trafficked to China.

Diep and Dal, who hail from the Mekong Delta provinces of Kien Giang and Bac Lieu, respectively, will be held in custody for four months in order to assist an investigation, Col. Khai explained.

The two women were transporting two infant boys, each about one year old, in Trang Dinh District, Lang Son on January 10 when a team of officers stopped them for suspicious activity and escorted them to the police station.

At the station, the women admitted to having been hired by a Chinese man to bring the two boys to Pingxiang City in China.

They were promised US$2,000 per baby following the transaction.

Diep and Dal had previously received the boys at the Vietnam-Cambodia border, before purchasing fake birth certificates for them via Vietnamese chat app Zalo.

They brought the babies to Hanoi and headed to northern Cao Bang Province.

The women were expecting to meet a man who promised to help them for VND40 million ($1,730).

As he did not show up, Diep and Dal took a taxi to Dong Dang District, Lang Son, where they were detected by police officers.

The two boys have been taken to the province’s social protection center for further care.

In accordance with Vietnam’s Penal Code, human trafficking is punishable with five years to lifetime imprisonment, depending on the severity of the violation.