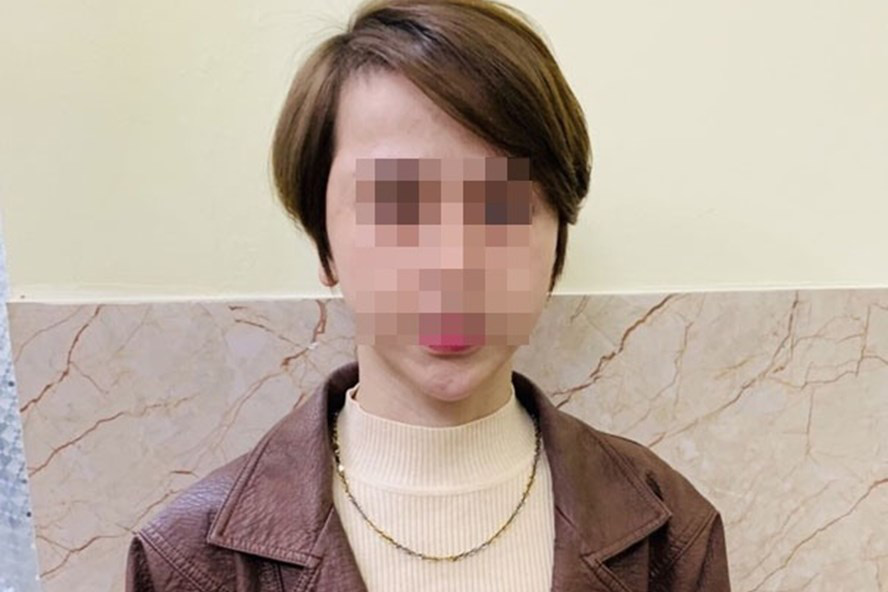 Vietnam police bust prostitution ring that charged up to $7,000 for sex tour

Vietnam’s Ministry of Public Security has broken up a prostitution brokerage ring that offered sex tours worth US$5,000-7,000 each.

Officers confirmed on Saturday that the high-end prostitution ring operated in Hanoi and neighboring provinces.

The racket was run by 25-year-old Phan Thanh Luong, who hails from the north-central province of Quang Binh.

At around 9:30 pm on Thursday, officers under the Ministry of Public Security, in coordination with the Hanoi police department, caught red-handed two sex workers and their clients at an apartment in Ba Dinh District.

At the police station, the clients claimed they had previously contacted Luong and agreed to pay VND20 million ($866) for each of the prostitutes.

In his statement, Luong said he had communicated with his clients via social media to reach deals regarding types of services and their prices.

Luong or the customers would then decide on the locations where prostitutes would be sent to offer their services.

The ring also offered sex tours to multiple destinations throughout Vietnam at $5,000-7,000 each.

Some of the escorts of this illegal ring are famous faces on social media with hundreds of thousands of followers, according to local authorities.