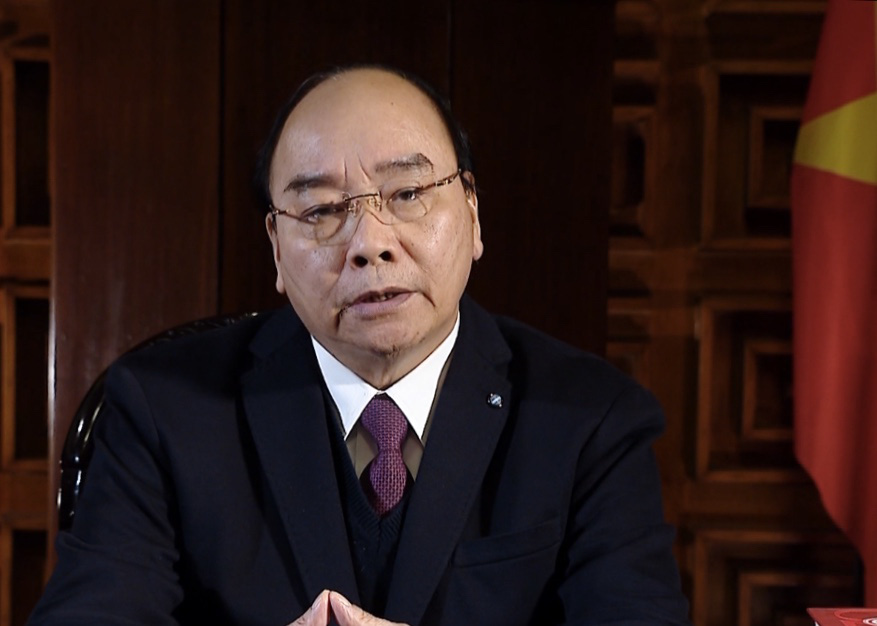 Vietnam still needs to mobilize an additional US$35 billion to respond to consequences triggered by climate change from now until 2030, Prime Minister Nguyen Xuan Phuc said during the virtual Climate Adaptation Summit (CAS) 2021.

In his remarks delivered to the international summit, which was organized virtually on Monday and Tuesday, the premier said that Vietnam is one of the countries suffering the most adverse effect from climate change, the Vietnam News Agency reported.

Aside from restructuring its economy toward a low-carbon model and reducing its greenhouse gas emissions, Vietnam has pledged to strengthen the resilience and adaptation of communities, economic stakeholders, and the ecosystem.

“We will step up disaster risk reduction and mitigation of climate-related damage," PM Phuc elaborated.

"Climate adaptation will be further mainstreamed into our national strategies and planning.

"We will also invest more in human resources, scientific research, and development and application of advanced technologies.”

Despite such efforts, Vietnam’s economy has only met 30 percent of its climate adaptation demand, he continued, adding that the Southeast Asian country needs another $35 billion in 2021-30 for response measures.

There is a need to bolster the adaptation of communities, the participation of the people, and the resilience of all industries and sectors against the adverse impacts of climate change, PM Phuc said.

Climate adaptation should go hand in hand with sustainable development, gender equality, and poverty eradication, with no one being left behind, he added.

The premier took the occasion to ask for further cooperation and support from the international community toward Vietnam’s efforts.

The CAS 2021, hosted by the Netherlands, was held online to discuss urgent measures in response to increasing climate change impacts worldwide.

At the event, leaders of participating developed nations pledged their commitments to prioritizing climate-change assistance in their aid granted to developing countries.