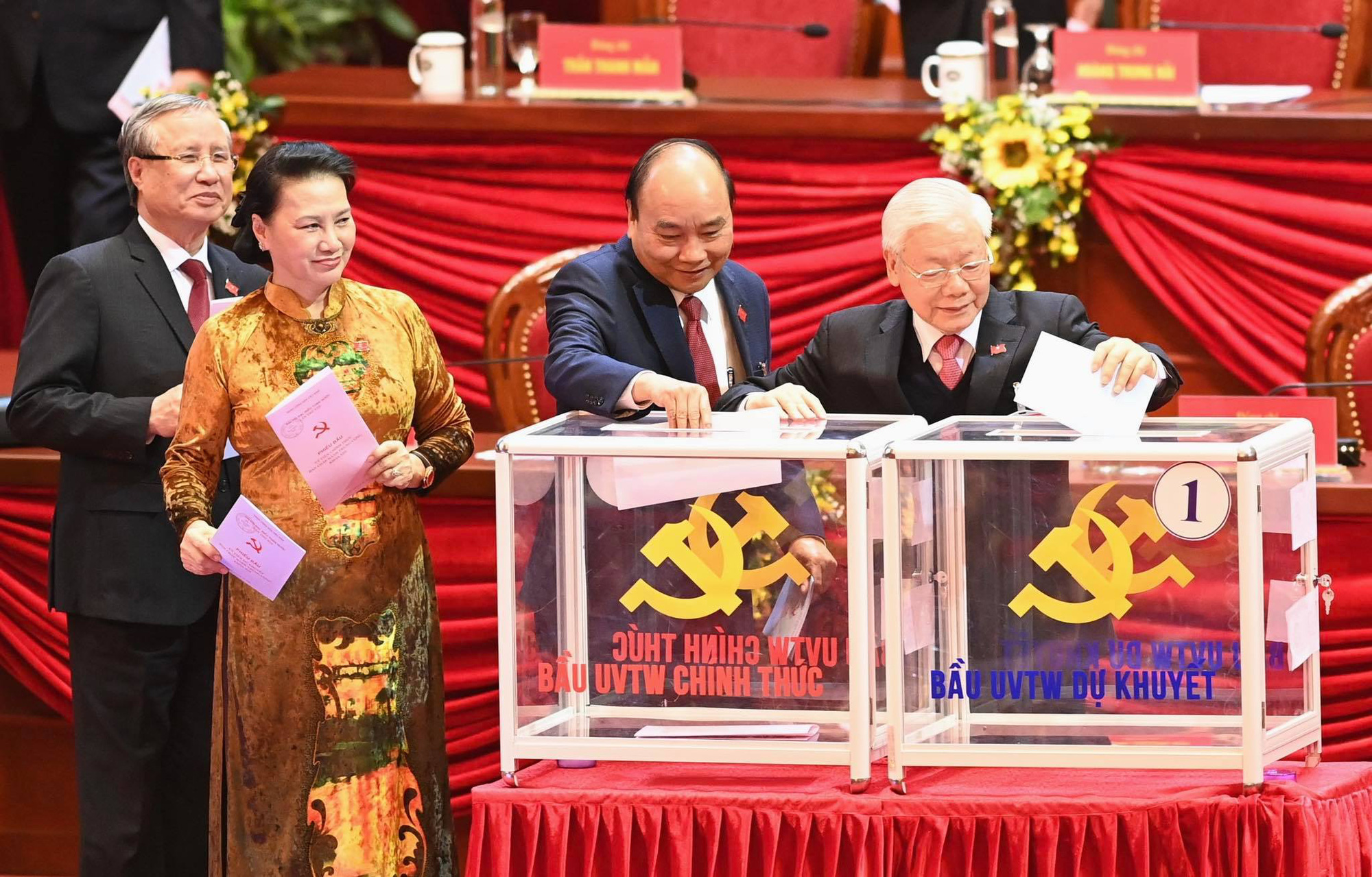 -- Vietnam’s 13th National Party Congress held a working session on Saturday afternoon and announced a list of 200 people elected to the 13th-tenure Party Central Committee, including 180 full and 20 alternate members.

-- The 13th Party Central Committee is scheduled to convene its first plenum on Sunday to elect the Party General Secretary, as well as members of the Politburo, Secretariat, and Central Inspection Committee.

-- Vietnam has detected a new coronavirus variant originating in South Africa in a 25-year-old South African expert who had been quarantined upon his arrival in Hanoi on December 19. He tested positive for the novel coronavirus on December 23 and was confirmed as patient No. 1,422.

-- Police in the central city of Da Nang confirmed on Saturday they had detected six illegal Chinese migrants on January 29 and 27, including five border jumpers and one with an expired visa.

-- One teacher and 35 third-grade students at an elementary school in Hanoi have been quarantined after coming into close contact with a boy who was confirmed as a COVID-19 patient on Saturday evening.

-- Authorities in the northern province of Quang Ninh said on Saturday they had traced approximately 12,000 people linked to two COVID-19 clusters in the locality and have conducted COVID-19 tests on nearly 8,000 of them.

-- Officers in Hanoi confirmed on Saturday they had arrested a 32-year-old man for repeatedly raping his friend’s girlfriend after picking her up from a wedding party in northern Thai Binh Province on January 18.