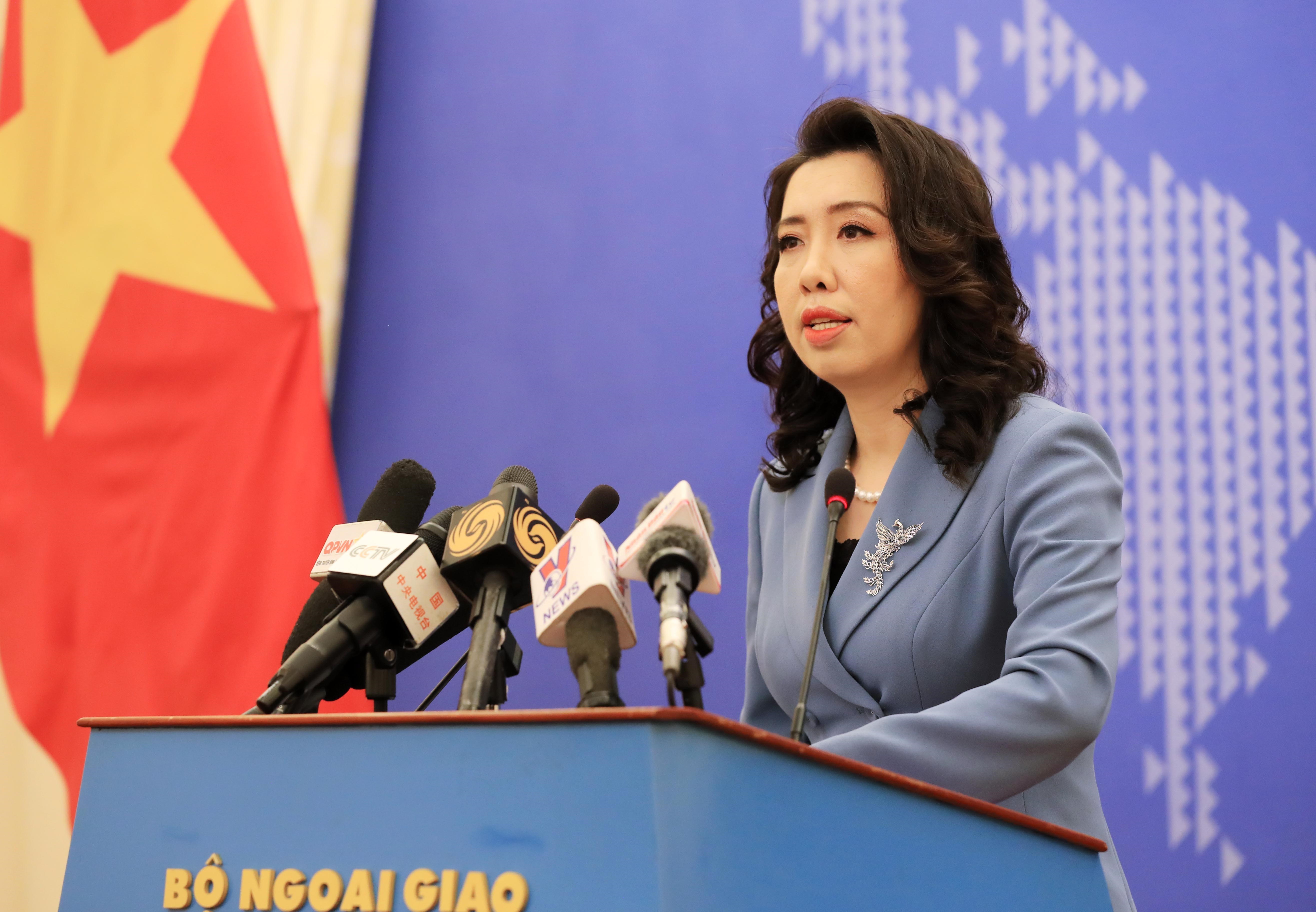 Speaking at a regular press briefing in Hanoi, the ministry’s spokeswoman Le Thi Thu Hang confirmed that after receiving the information, the agency took swift actions to ensure safety for foreigners and prevent future similar incidents.

According to Hang, three teenagers, aged 15 to 16, were summoned by Tay Ho District’s police and admitted their acts on Friday last week.

The officers also reached out to households owning properties that are rented to foreigners to stabilize the situation.

“I would like to reiterate that Vietnam always take ensuring safety for both local residents and foreigners living in the country very seriously and will strictly punish law violators,” said the spokeswoman.

“I do believe that foreigners who are residing and working in Vietnam can understand and sympathize with policies of Vietnam and can feel and experience our hospitality."

The incidents happened near the West Lake from late January to February.