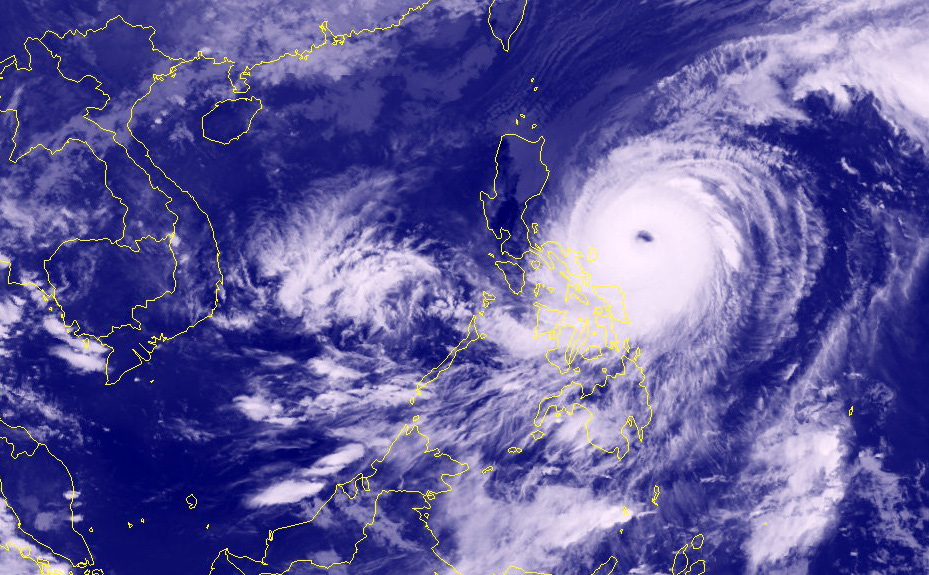 The latest developments of Super Typhoon Surigae showed that it will not likely head to the East Vietnam Sea, but its circulation will still result in downpours in southern Vietnamese provinces.

Surigae was 270 kilometers east of the central Philippines as of 7:00 am on Monday, with average wind speed at 200-220km per hour, according to the National Center for Hydro-meteorological Forecasting.

The typhoon is expected to travel northwest in the next 24 to 72 hours and will have been 200 kilometers northeast of Luzon Island by 7:00 am on Thursday.

In the next 72 to 120 hours, Surigae will travel north before changing its direction to northeast, heading toward the Pacific Ocean.

Although the typhoon is situated far from Vietnam, its circulation is powerful enough to affect the weather pattern in southern localities, said Le Dinh Quyet, an official from the southern hydro-meteorological station.

As a result, rains accompanied by strong gusts and thunderstorms may occur in the region at any time of the day, Quyet elaborated.

However, UV readings in Ho Chi Minh City and other southern localities will remain at very high levels over the next three days.