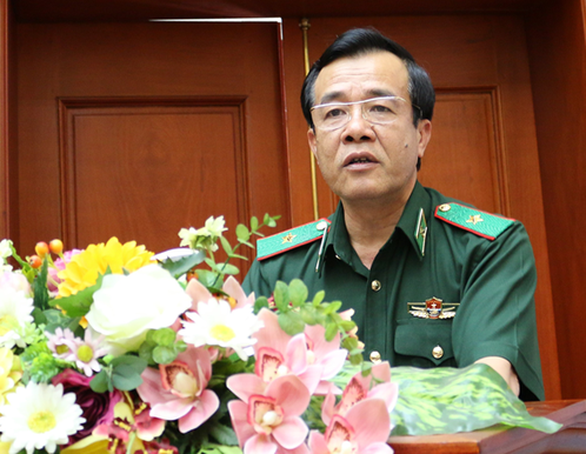 More than 13,200 people were found entering and exiting Vietnam illegally along the country’s borders with China, Cambodia, and Laos between January and March, according to the Border Guard Command.

During the three-month period, border guard officers in Vietnam discovered a total of 2,447 border-crossing cases.

In March alone, 1,127 people were caught illicitly traveling between Vietnam and Cambodia.

Vietnamese authorities have begun legal proceedings against 61 of the violators, imposed administrative fines on 7,047, and put 11,811 in quarantine for COVID-19 prevention and control.

Speaking during a teleconference on illegal immigration on Wednesday afternoon, Major General Le Duc Thai, commander of the Vietnam Border Guard, requested functional forces beef up patrol and control tasks at border gates, small trails, open routes, and canals in border areas and along waterways, with a particular focus on the regions sharing a border with Laos and Cambodia.

The commander demanded checks and reviews of the arrangement of task forces at station posts throughout the border be undertaken to ensure that 100 percent of border guard officers are on 24-hour standby.