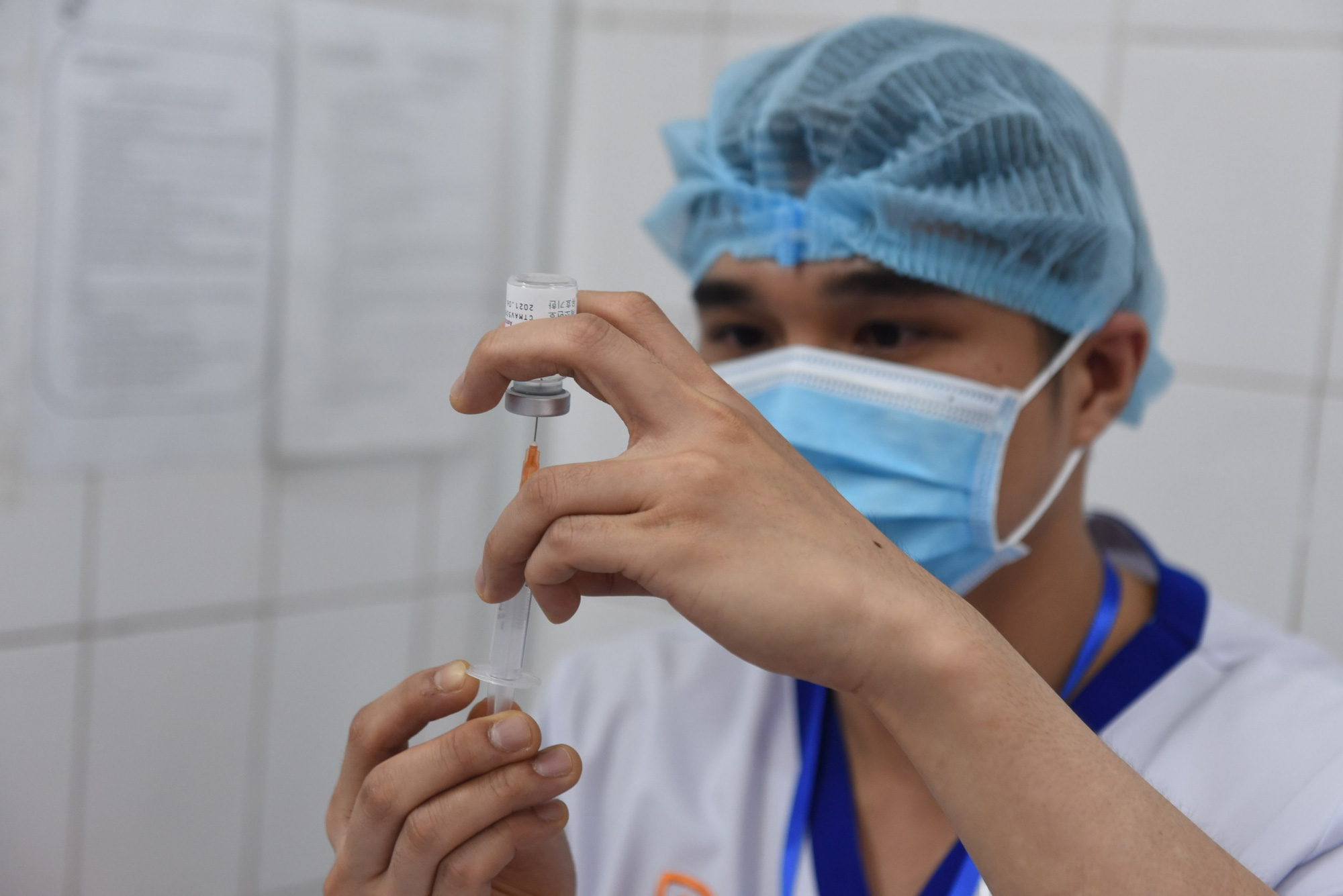 The Ministry of Health will be responsible for licensing, as well as assessing and managing the quality of the imported vaccine doses in accordance with government regulations.

In its proposition sent to the prime minister, the Ho Chi Minh City People’s Committee stated that the city has more than 7.2 million residents who are over 18 years old, including 1.6 million factory workers at local industrial parks.

The city has only received 140,000 COVID-19 vaccine shots so far, with over 64,000 people having received their first doses and 10,000 having completed the two-dose regimen.

Vaccine purchase has become a significant and urgent matter in order for the city to achieve herd immunity, with over 70 percent of its population vaccinated against COVID-19.

The Ho Chi Minh City administration proposed that the government allow local businesses to negotiate with reputable vaccine manufacturers and distributors, as well as to import the doses into Vietnam.

Businesses should also be allowed to coordinate with vaccination units to administer the shots to their employees.

They will have to ensure safety and quality during the inoculations, while prices will be based on their contracts with vaccination units.

Vietnam has documented 11,304 COVID-19 cases as of Wednesday morning, with 4,543 recoveries and 61 deaths, according to the Ministry of Health.

The country has recorded 8,088 local infections in 40 provinces and cities since the fourth wave of transmissions started on April 27.