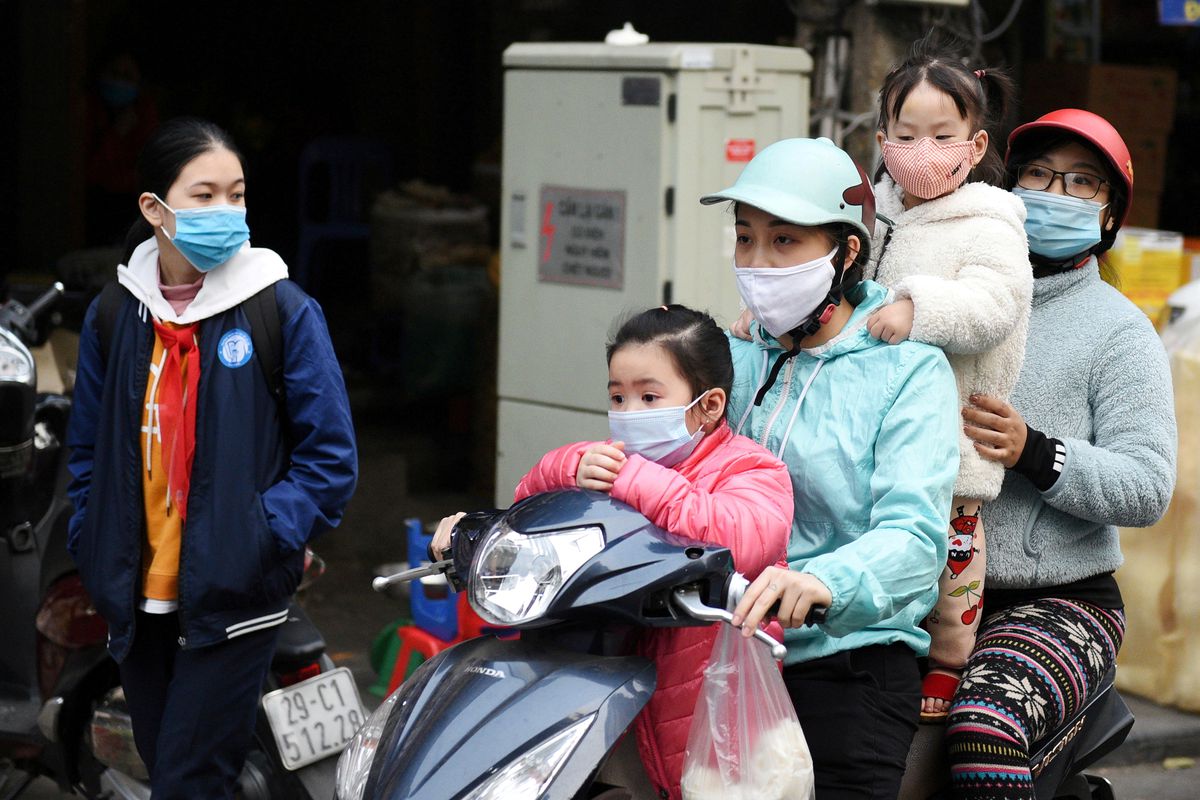 Vietnam aims to vaccinate 50% of people aged 18 or older by the end of this year and 70% by the end of March, 2022, the health ministry said on Friday, as tighter coronavirus curbs were imposed in more cities including the country's commercial hub.

After successfully containing the virus for much of the pandemic, Vietnam has since late April faced a more stubborn outbreak that has prompted calls for the government to accelerate its vaccination programme.

Earlier this week, panic buying broke out in Ho Chi Minh City ahead of the new curbs and state media reports on Friday showed photographs of empty streets in the city of 9 million people.

"Vaccination against COVID-19 is a necessary and important measure to contain the disease and ensure socio-economic development," the health ministry said in a statement.

The government's latest targets come after it had previously said it aimed to vaccinate 70% to 75% of the country's 98 million population by the end of this year or early next year.

The ministry said on Friday it has clinched deals and commitments for 105 million coronavirus vaccine doses, which is lower than the 150 million figure it had previously targeted.

Vietnam has so far received around six million vaccine doses, mostly under the COVAX sharing facility. Nearly four million doses have been administered and only around 250,000 people have been fully vaccinated with two shots.

The country has recorded 25,419 infections overall and 105 deaths, according to the health ministry.