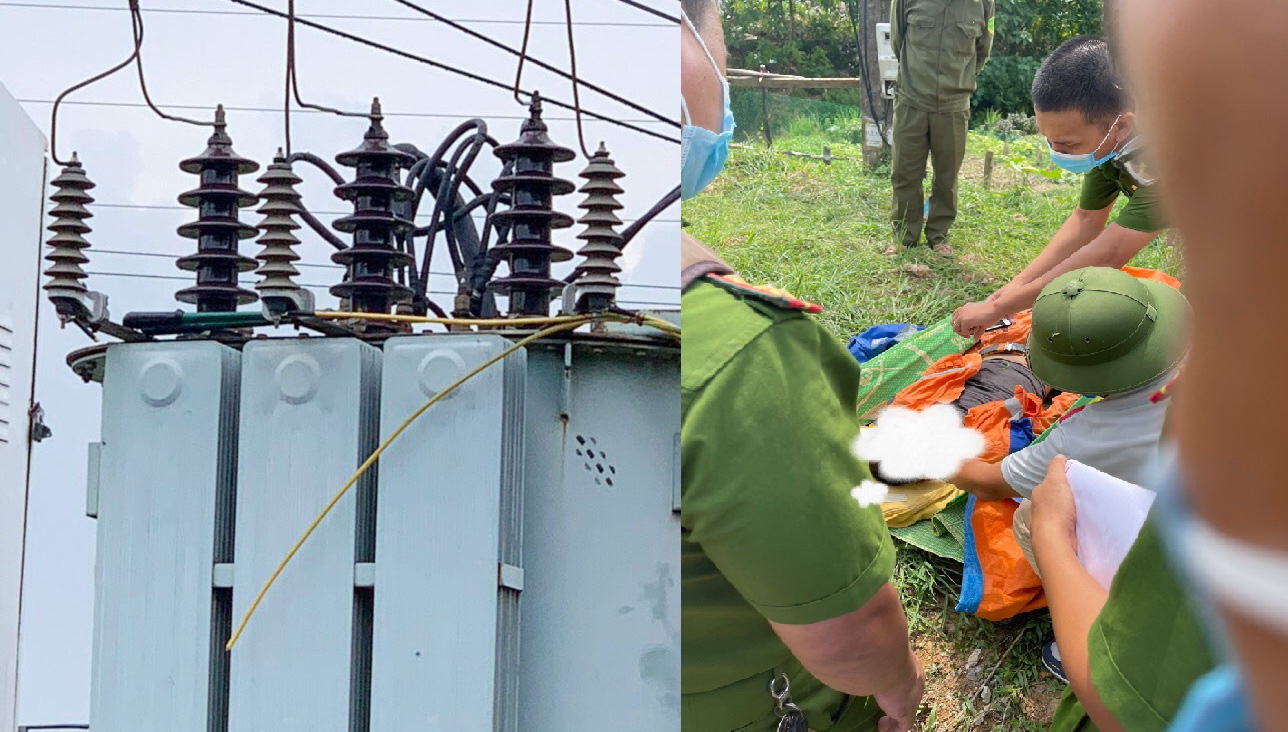 A man from the northern Vietnamese province of Bac Ninh was electrocuted to death as he was trying to steal power cables from a substation on Saturday afternoon.

Police in Que Vo District, Bac Ninh Province said on Saturday evening that they had initiated an investigation into the death of Vu Van L., 43.

Preliminary information showed that L. had dressed up as an electrical worker and climbed up the substation with an intention to steal power cables at around 12:30 pm.

He was then electrocuted by a 22kV current and fell from a height of four meters.

A bolt cutter and a string of cable that had been cut off were also found at the site of the incident.

Officers believed that L. had violated the safe distance from the power grid while he was committing the cable theft and ended up getting electrocuted.