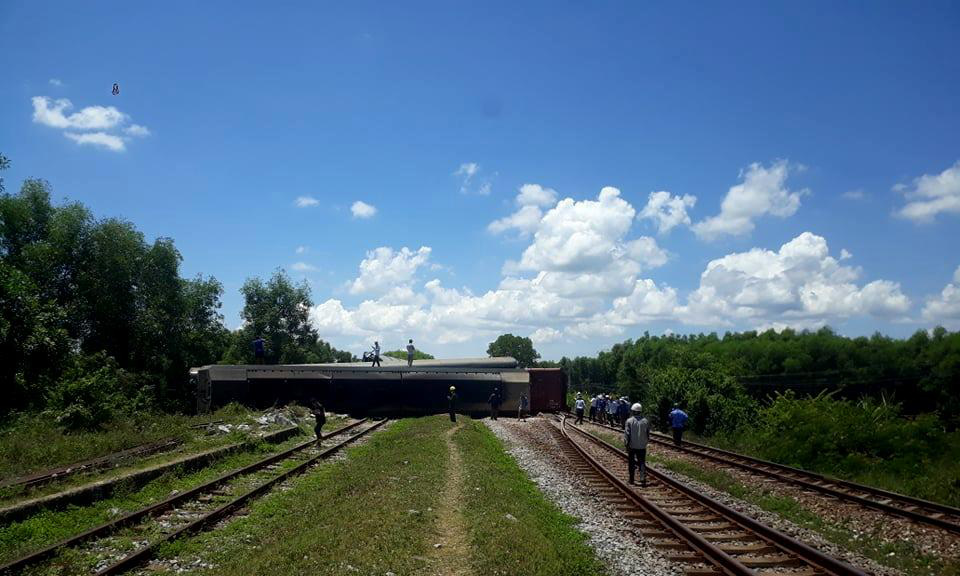 -- The first session of Vietnam’s 15th National Assembly is scheduled to take place from July 20 to 31, which is five days shorter than the original schedule, the NA’s Party delegation and government’s Party Civil Affairs Committee agreed during a meeting in Hanoi on Saturday.

-- The Civil Aviation Authority of Vietnam has requested local authorities, airports, and airlines to provide favorable conditions for people in Ho Chi Minh City and other southern localities to return to their hometowns.

-- The Ministry of Industry and Trade has sent a team of officials to southern provinces and cities to assist in the supply of goods, making sure local residents have access to sufficient essentials.

-- Customs officers in Da Nang confirmed on Saturday they had discovered a shipment containing over 138 kilograms of suspected rhino horns and 3.1 metric tons of suspected wildlife bones, which were imported to Da Nang Port from Africa.

-- The north-to-south railway route was immobilized for multiple hours after a cargo train derailed in the north-central province of Quang Tri on Saturday morning.

-- A company and over 30 employees have been fined a combined VND450 million (US$19,500) for gathering at a rubber tree plantation for work in the southern province of Binh Phuoc, which is against social distancing regulations in the locality.

-- Officers at a COVID-19 checkpoint at the border of Ho Chi Minh City and Long An Province have arrested two men for trading narcotics after they hid the illegal products inside packs of instant noodles.

-- Facing the complicated COVID-19 situation, national carrier Vietnam Airlines said it has built a feasible business plan with a goal to earn VND37.364 trillion ($1.6 billion) in consolidated revenue this year, equivalent to 88.4 percent of the 2020 figure, the Vietnam News Agency reported.