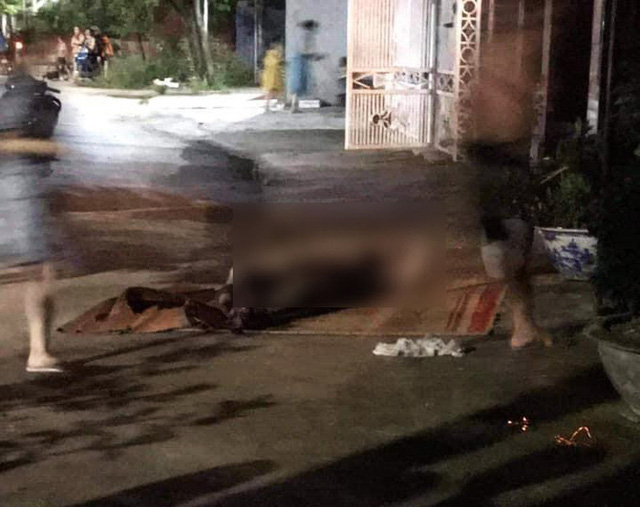 Four people were killed and another was severely injured following a propane explosion that set fire to a house in Thuy Nguyen District, Hai Phong City in northern Vietnam on Sunday evening.

A gas cylinder exploded at the house of Nguyen Van Hai, 55, in Kien Bai Commune, Thuy Nguyen District at 7:56 pm on Sunday, according to local police.

As firefighters and two fire trucks extinguished the blaze, the bodies of the victims were discovered in their bedrooms.

Meanwhile, Hai was badly injured and rushed to hospital in a critical condition.

Pham Van Thep, Party chief of Thuy Nguyen District, and the district’s chairman Nguyen Huy Hoang visited the scene to direct the investigation of the incident on the same night.

Police are investigating the cause of the explosion.