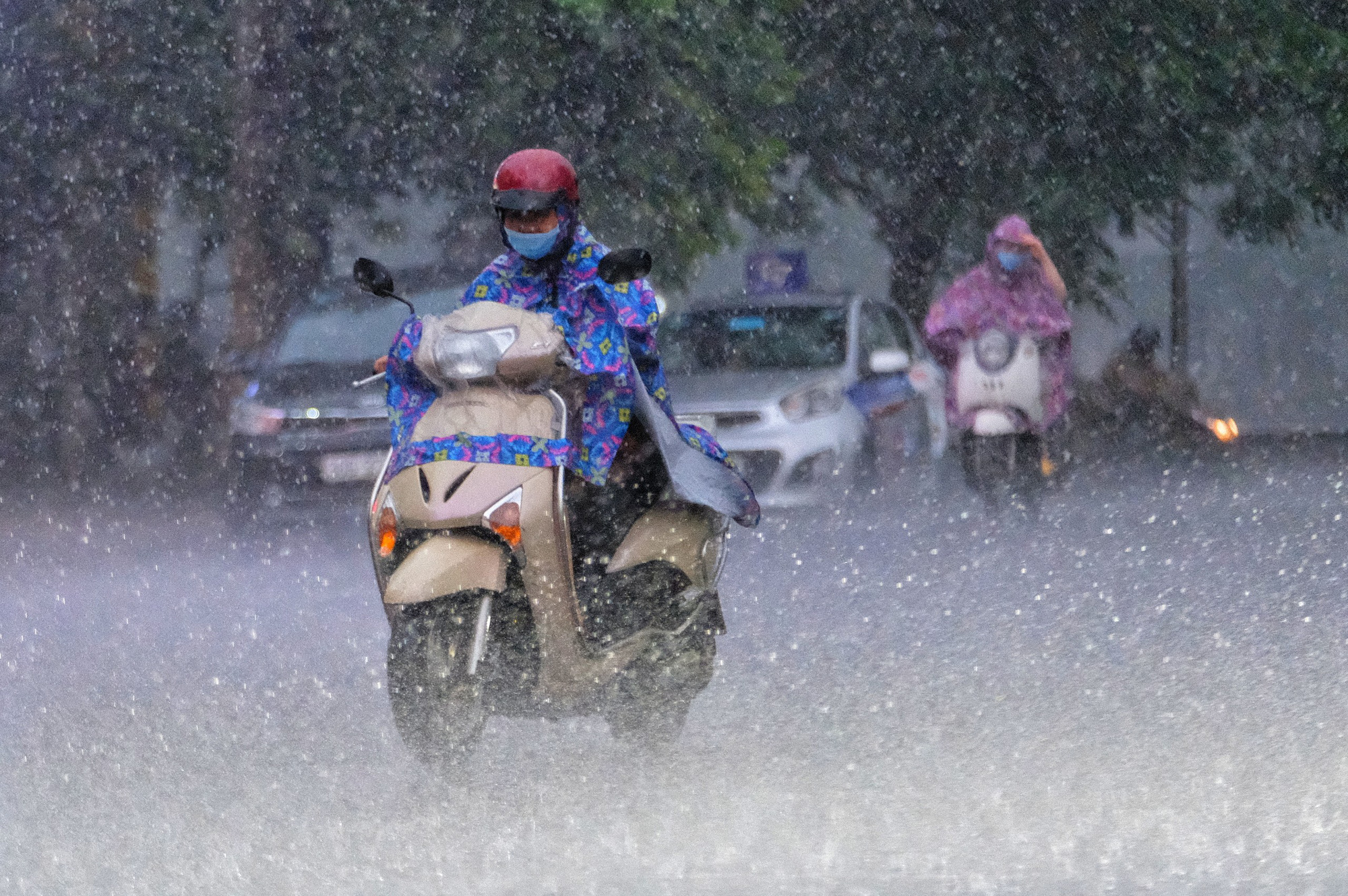 Downpours and thunderstorms are forecast to lash northern Vietnam over the next few days, while a heatwave in central provinces is expected to linger into next week.

Due to the effect of a trough, rains accompanied by thunderstorms will dampen northern localities on Thursday and Friday, according to the National Center for Hydro-meteorological Forecasting.

The downpours will likely increase in volume at night and early in the morning.

The hot weather is expected to linger until August 25.

In southern Vietnam, it will remain sunny during the day and rainy in the evening on Thursday and Friday, said Le Dinh Quyet, an official from the southern hydro- meteorological station.

The downpours will be accompanied by occasional thunderstorms and gusts, Quyet added.

The weather pattern may also repeat in the region from August 24 to 26, he stated.