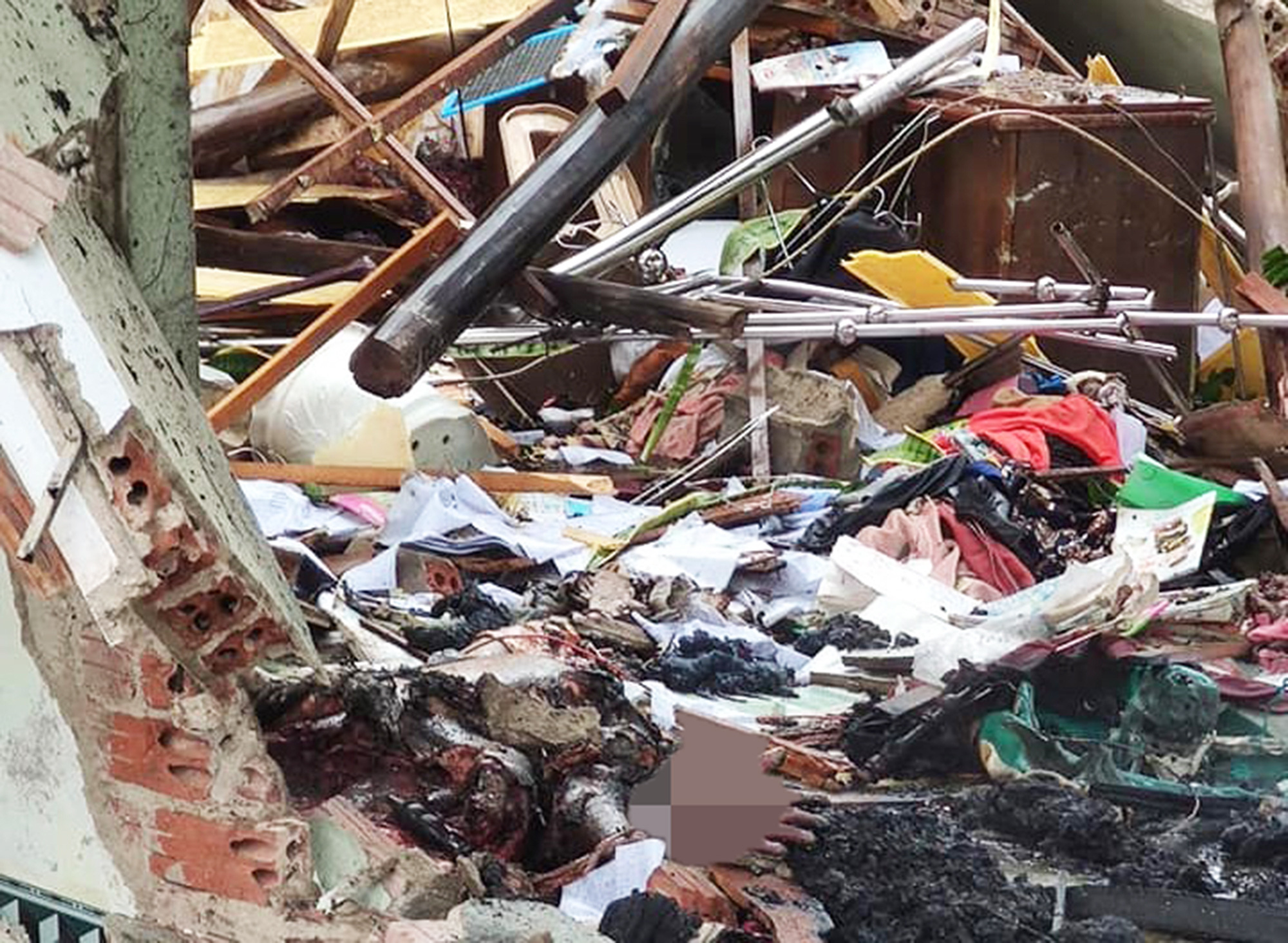 A married couple was killed in an explosion at their home in the central Vietnamese province of Quang Nam on Friday morning.

The incident occurred in Tien Phong Commune, Tien Phuoc District at around 6:20 am, according to Vo Xuan Anh, chairman of the commune’s People’s Committee.

The victims were Nguyen Minh, 59, and his 55-year-old wife Nguyen Thi Loan.

Preliminary reports said the explosion was so loud that it could be heard and felt by everyone in a two-kilometer radius.

By the time local residents made it to the site, the house had already collapsed while Minh and Loan were buried in the rubble.

Competent authorities carried out an examination of the site and are still trying to work out the cause of the incident.

It was either a gas cylinder or unexploded ordinance, chairman Anh stated.

The married couple lived by themselves and had no children, the official added.